Phil Simmons had earlier served as West Indies men's cricket team's head coach, during which he led them to the 2016 T20 World Cup title. The recent appointment puts him at the helm for a period of four years. 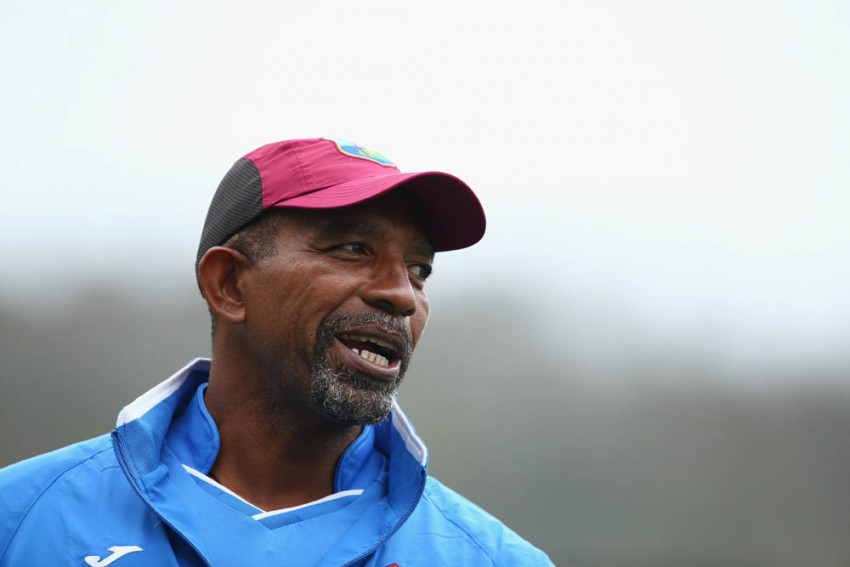 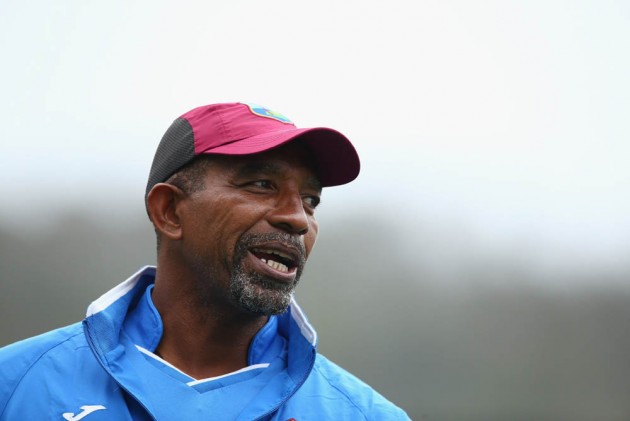 He will remain in charge of the team for a period of four years.

Prior to the appointment of new head coach, the board had made it clear that "persons without West Indian heritage need not apply for the post".

"Bringing Phil Simmons back is not just righting a past wrong, but I am confident that CWI has chosen the right man for the job at the right time. I want to also thank the very talented Floyd Reifer for the hard work he put in while he was the interim coach," CWI President Ricky Skerritt said in a statement.

Simmons had served previously for a short period as head coach of the West Indies senior men's team, during which he coached the team to the 2016 ICC T20 World Cup title.

He then served as the head coach of Afghanistan and he helped them qualify for the first time for the 2019 ICC Cricket World Cup.

"I am happy, after a very robust recruitment process at the appointment of Phil to the role of head coach. I have no doubt that Phil brings the requisite leadership skills and experience needed to drive improvement across our international squads and I look forward to supporting him in the role," CWI's Director of Cricket, Jimmy Adams said.

West Indies men's team will take on India in a three-match ODI and three-match T20I series.