Maurizio Sarri lost his job at Juventus on Saturday but received a message of support from one of his former players on Twitter. 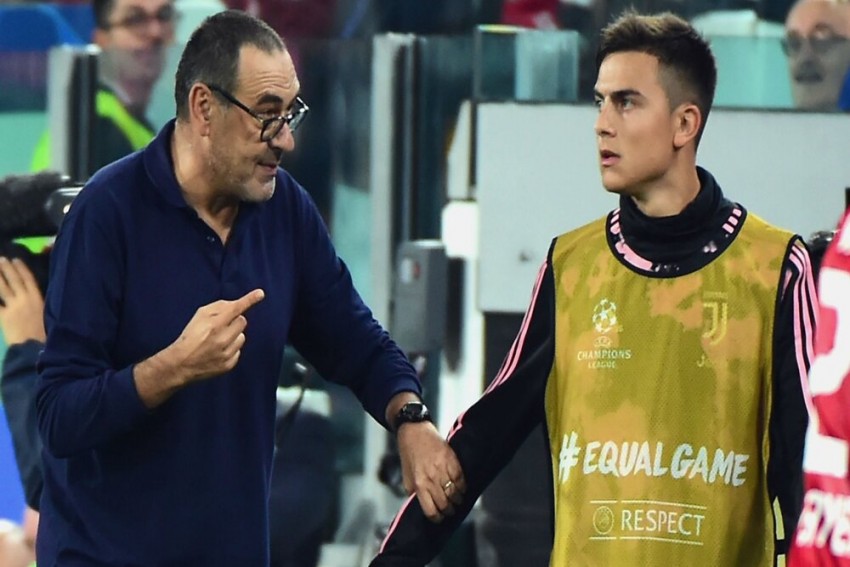 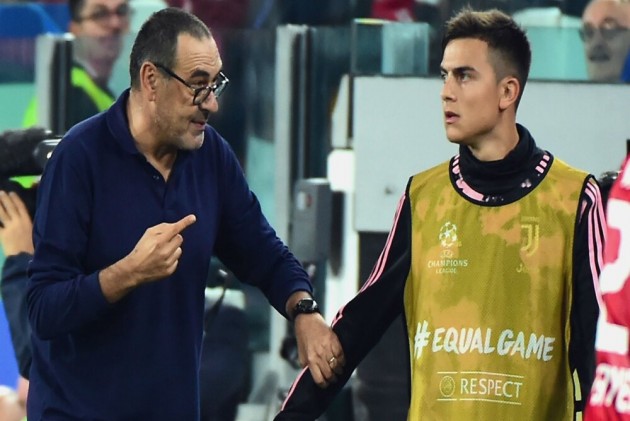 Paulo Dybala tweeted out his appreciation for Maurizio Sarri the day after the Italian coach was sacked by Juventus.

The Serie A champions decided to take swift action following Friday's Champions League exit to Lyon, announcing the end of Sarri's reign less than 24 hours after the second leg of the last-16 tie.

Juve did not wait long to name his replacement either, giving the job to Andrea Pirlo just over a week after appointing the former Italy international as their new under-23 team coach.

The internal promotion came as a surprise too, considering links to former Juve player and current Real Madrid coach Zinedine Zidane, ex-Tottenham boss Mauricio Pochettino and Simone Inzaghi, who is in charge of domestic rivals Lazio.

Reacting to the departure of Sarri, Dybala published a picture on Twitter of the pair together with the comment: "Thank you so much for everything Mister!"

Argentina international Dybala enjoyed an excellent 2019-20 season under the former Napoli and Chelsea boss, scoring 11 goals and providing six assists in the league as the Bianconeri finished top of the table for a ninth successive year.

Dybala - who was linked with a move away from Turin last year, including to Manchester United - was named Serie A MVP for his performances in domestic games, including Coppa Italia and Supercoppa Italiana games.