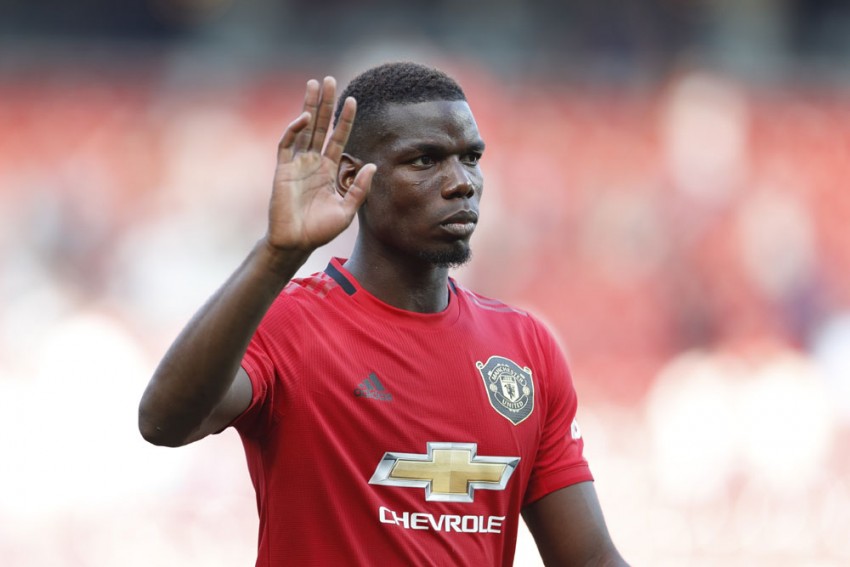 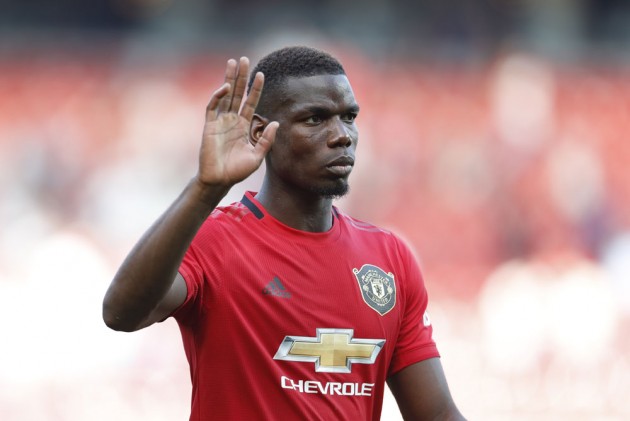 Spanish giants Madrid have been strongly linked with Pogba in recent months and have until Monday to finalise their business.

Madrid boss Zinedine Zidane has refused to rule out a move for the 26-year-old and, speaking at a news conference on Saturday, said "everything can happen" when asked about any late incoming activity at the Santiago Bernabeu.

Pogba played 90 minutes of Saturday's disappointing 1-1 draw with Southampton to continue his run of starting every game this season, however, and Solskjaer is certain he will remain a United player.

Not the result we wanted.

As always, thanks to our travelling fans for your magnificent support. #MUFC #SOUMUN pic.twitter.com/FgQMq0Z9fN

"Paul Pogba will be playing for us," Solskjaer told reporters when Zidane's comments were put to him.

The France international regularly gave the ball away and picked up an injury as United were held to a draw by 10-man Southampton, Daniel James' stunning first-half strike being cancelled out by Jannik Vestergaard just before the hour mark.

Asked about Pogba's underwhelming display, Solskjaer said: "I think we as a team after about half an hour started giving sloppy balls away and Paul was one of them. He wasn't any different to anyone else.

"We as a team didn't play well, but in the last 20 minutes or half an hour he did create loads for us going forward.

"Everyone expects everything from him every game, he has to defend, he has to attack, he has to win headers, he has to dribble past people, he has to make passes. That's just Paul and he'll thrive on that. And he got a bad knock on his ankle.

"He twisted it, I think, but he'll go away and hopefully it's not too bad and he can play for France because I know how much he loves his country and playing for them."

United head into the two-week international break without a win in three matches, having drawn with Wolves and Southampton either side of a home defeat to Crystal Palace.

Despite being a point worse off than at this stage last season when they finished sixth, Solskjaer is remaining optimistic.

"We have a clear plan and we believe in the players and believe in the way we do things," he said. "You can say it's long-term but we deserved to win the last three games as well.

"And the one thing you cannot control in football is results and outcomes. You can control the effort, attitude, what we're doing in training. We're on the right track, we're working and, as I said to the boys, we need to learn to win these games."