Home  »  Website  »  Sports  »  Pakistan's Roadmap Should Be To Get Better Than Virat Kohli's India: Shoaib Akhtar

Pakistan's Roadmap Should Be To Get Better Than Virat Kohli's India: Shoaib Akhtar 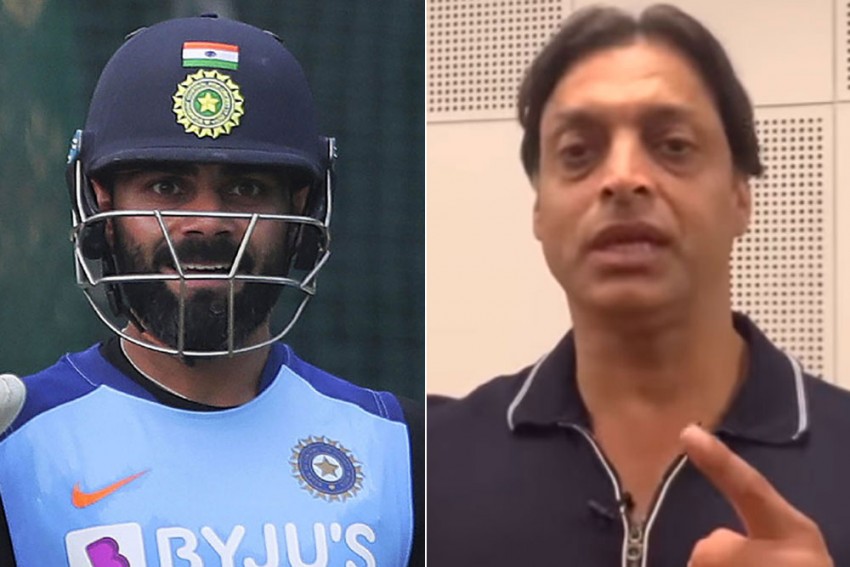 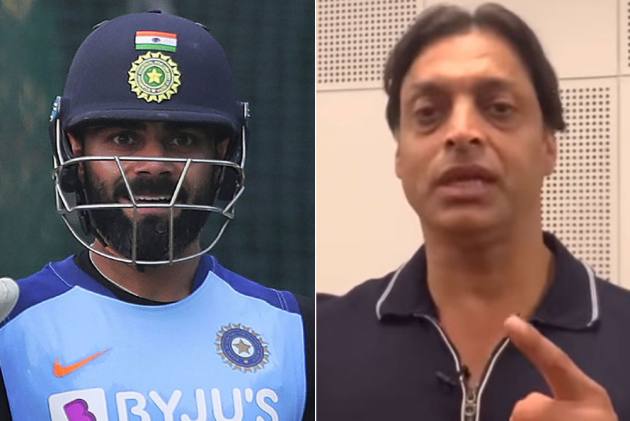 Former Pakistan pacer Shoaib Akhtar has reckoned that his country's national cricket team should follow Indian cricket beside try to learn from the way India skipper Virat Kohli has been leading his side. (More Cricket News)

"I have seen India team evolve. Pakistan had a forte of playing aggressive cricket, we did not use to be timid. We used to be aggressive and be up for the fight. Let's compare our skipper to India's skipper. Both Misbah and Azhar should come up with ways to make Pakistan's team better. The roadmap should be to get better than Virat Kohli's side," Akhtar said on his official Youtube channel.

Akhtar also expressed how the then Pakistan skipper Imran Khan worked hard at improving himself and the team to make it a quality side. The former pacer also lauded Kohli for revolutionising the Indian team as far as fitness is concerned.

"(Virat) Kohli is a fitness freak and his team completely looks up to him. If the captain is agile and sets such standards, the side will obviously follow. I believe this thing used to be there in our side when Imran Khan was the captain. He came to the ground, did not listen to anyone, used to run ten laps around, take 20-25 sprints. He then bowled in the nets for three hours. It was compulsory for the rest of the players to come and do the same," he expressed.

"Imran Khan was not a tactical captain, but he knew how to gather match-winners. Now India is doing the same, see Kohli's attitude, he plays with a lot of intensity, the players follow the captain. India has strict rules to ensure players' conduct both on and off the field," Akhtar added.

As Pakistan won the second and final Test of the series against Sri Lanka by a huge margin of 263 runs, Akhtar felt the Green Brigade needs to replicate the show.

"Pakistan needs to be fearless. In this team, you have to inculcate brotherhood, players need to look after their fitness. Pakistan is currently playing well against Sri Lanka. We need to replicate these performances," Akhtar said.

"We need to play good and fearless cricket. Our players need to be aware of the situation of the game. Pakistan needs to promote talent, especially in batting. You should not worry about the age of a player," the pacer added.