As per the original plan, all teams are to assemble in Karachi by May 23 and begin their mandatory seven-day quarantine. 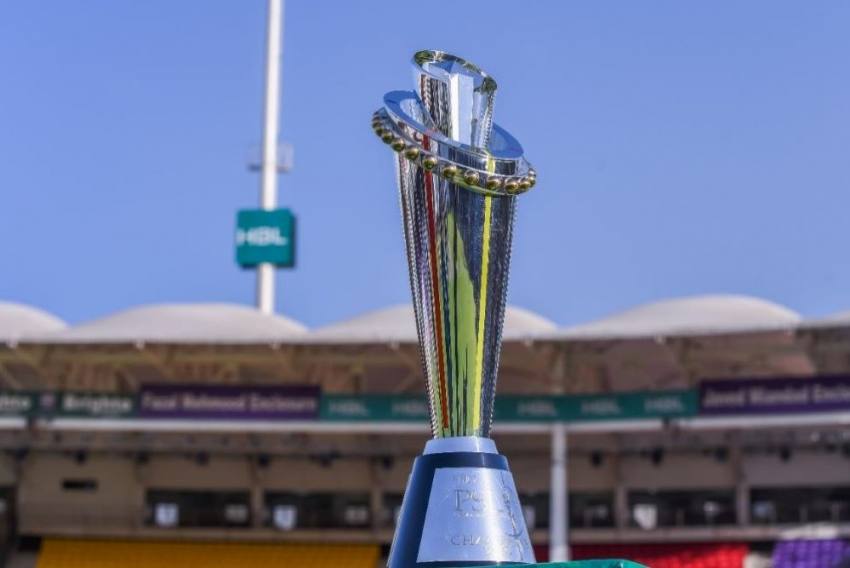 The tournament is scheduled to resume on June 1, with the final slated for June 20.
File Photo
PTI 2021-05-05T09:02:09+05:30 Pakistan Super League Franchises Ask Cricket Board To Move Remainder Of Tournament To UAE 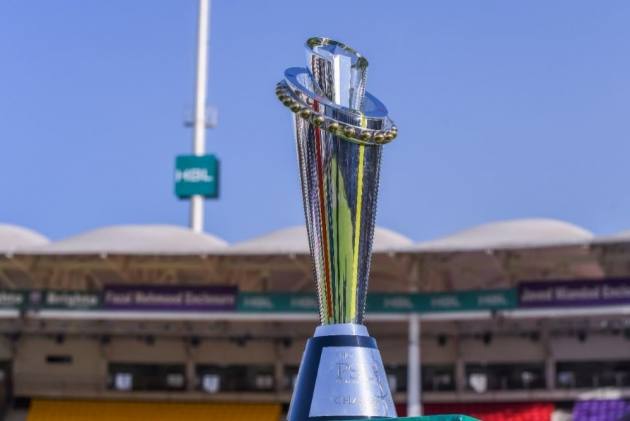 The PSL franchises have written to the Pakistan Cricket Board (PCB), asking it to shift the rescheduled matches of the league's sixth edition from Karachi to UAE amid a fresh surge of coronavirus cases in the country. (More Cricket News)

The PCB had to postpone PSL-6 abruptly on March 4 with just 10 out of 34 matches completed due to COVID-19 cases among players and officials.

The tournament is scheduled to resume on June 1, with the final slated for June 20.

A letter from all six teams asking to move the remaining games of the rescheduled 2021 edition of the tournament out of Karachi to the UAE was sent to the board last week, according to a report in 'ESPNcricinfo'.

The report added that the PCB is "believed to be considering the request and reviewing current plans."

As per the original plan, all teams are to assemble in Karachi by May 23 and begin their mandatory seven-day quarantine. 16 league stage matches will be played between June 2-14.

The playoffs are slated to be played between June 16 and June 18.

Pakistan has witnessed a surge in cases recently and there is a partial lockdown in parts of the country.

Last week, the Pakistan government announced it will reduce the number of international flights by 80 percent to help curb rising COVID-19 cases.

Last month, the PCB had appointed a two-person fact-finding panel to review the bio-security protocols, bylaws and arrangements for the PSL-6 and make recommendations on how to better ensure implementation of a bio-secure environment for future events.

After the date of resumption was revealed, the teams participated in a replacement draft as several foreign players had pulled out of the event.

On Tuesday, the BCCI was forced to indefinitely postpone the Indian Premier League after multiple cases of COVID-19 among players and support staff emerged inside its bio-bubble in the last couple of days.