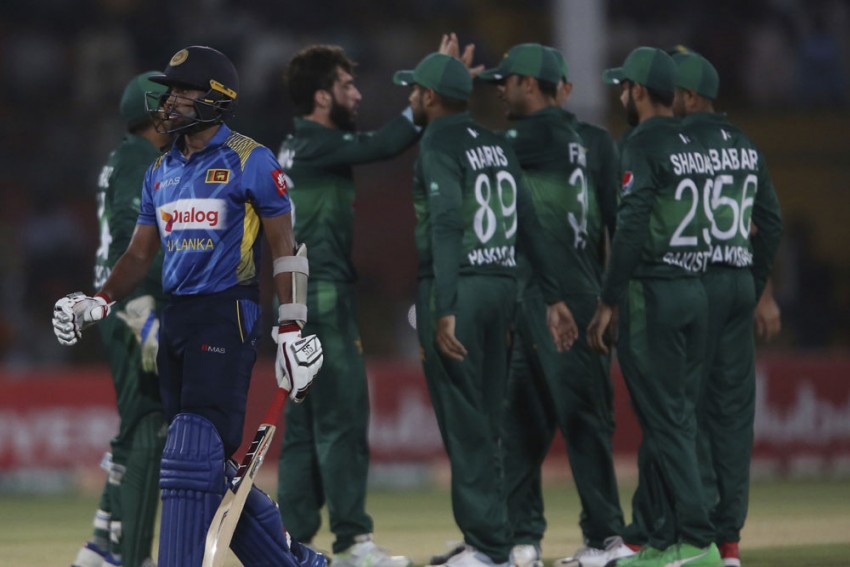 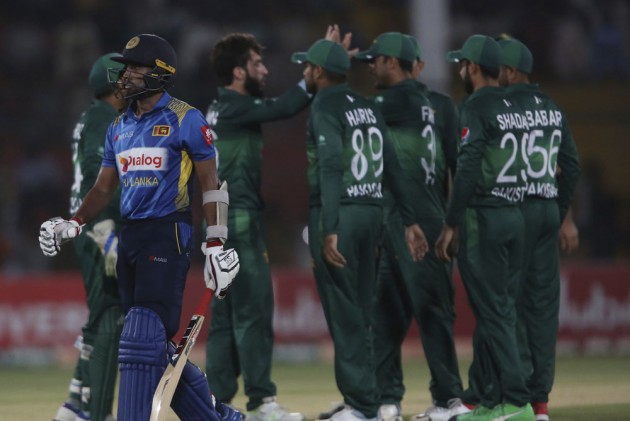 Babar Azam and Usman Shinwari starred as Pakistan eventually saw off a Sri Lanka fightback to secure a 67-run victory in the second One-Day International. After rain wiped out the series opener last Friday, conditions were far more conducive for play on Monday, with Pakistan posting 305-7 thanks mainly to a century from the brilliant Babar. The win marked the return of ODI cricket in Karachi after 10 years.

Babar formed the backbone of Pakistan's strong total of 305-7 as he smashed 115 off 105 balls. Babar also became the fastest Pakistani batsman to complete 1,000 ODI runs in a calendar year in 19 matches.

In the absence of some key players who pulled out of the tour due to security concerns, Sri Lanka was bowled out for 238 in 46.5 overs. Shehan Jayasuriya (96) missed out on a maiden ODI hundred and Dasun Shanaka made a career-best 68 before both fell in successive overs after sharing a century partnership.

Left-arm fast bowler Usman Shinwari rattled Sri Lanka's inexperienced top order and reduced the visitors to 28-5 before Jayasuriya and Shanaka shared a 177-run sixth-wicket stand. Shinwari returned and broke the partnership by having Jayasuriya caught behind and finished with 5-51. Shanaka was brilliantly snapped at midwicket by the diving Fakhar Zaman off leg-spinner Shadab Khan (2-76) in the next over.

A power failure at the National Stadium disrupted play for 26 minutes during Sri Lanka's run-chase when one of the six floodlight towers malfunctioned twice. It was also not a packed house at the 32,000-capacity National Stadium, where Sri Lanka was the last team to play an ODI in 2009.

But still around 12,000 cricket enthusiasts braved the strict security checkpoints under hot and humid conditions and were enthralled by Babar's imperious 11th ODI hundred that featured eight fours and four sixes.

Pakistan, which won the toss and opted to bat, got off to a good start with Fakhar (54) and Imam-ul-Haq (31) adding 73 runs for the opening stand.

Leg-spinner Wanindu Hasaranga (2-63) got two wickets by removing both openers before Babar took charge. He shared a 111-run stand with Haris Sohail (40) before holing out at wide long on in the 46th over as Pakistan looked for quick runs in the final overs.

While Sri Lanka lost the game, the team still won the hearts of many Pakistanis.

"I have come here to support Sri Lanka because it is due to them that international cricket has come here," said fan Quratul Ain. "My message to other countries is that they should also come here and play because we are a peaceful country and we love the game of cricket."

Unseasonal rain in the southern port city washed out the first ODI on Friday and forced the Pakistan Cricket Board to reschedule the second ODI for Monday instead of Sunday. The third and final match will be played at the same venue on Wednesday.

The ODI series will be followed by three Twenty20s at Lahore from October 5-9.

It is the first time since Sri Lanka's team bus was attacked in Lahore in 2009 that a foreign team is conducting a two-week tour of Pakistan.

Major teams have avoided the country since the ambush that killed eight people and injured several players.