Atletico Madrid icon Radomir Antic, who led the club to a double in 1996, has died, the club confirmed 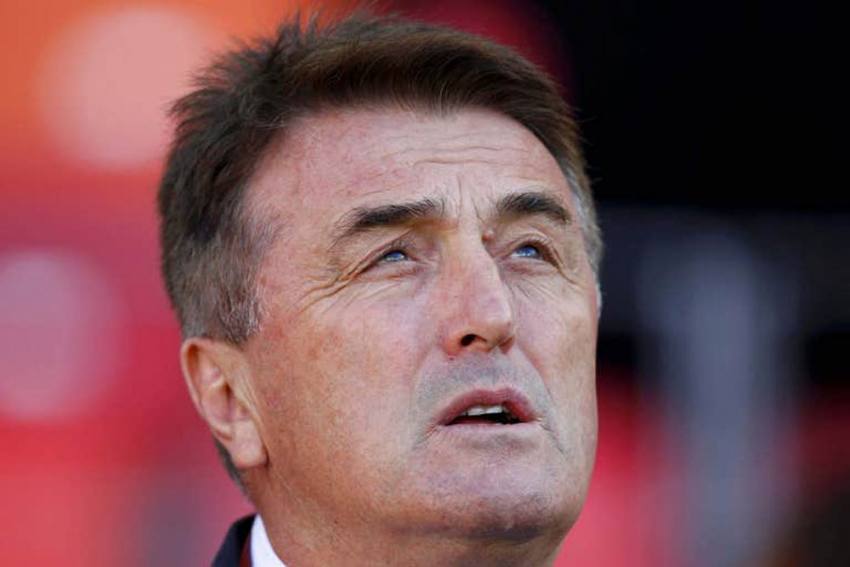 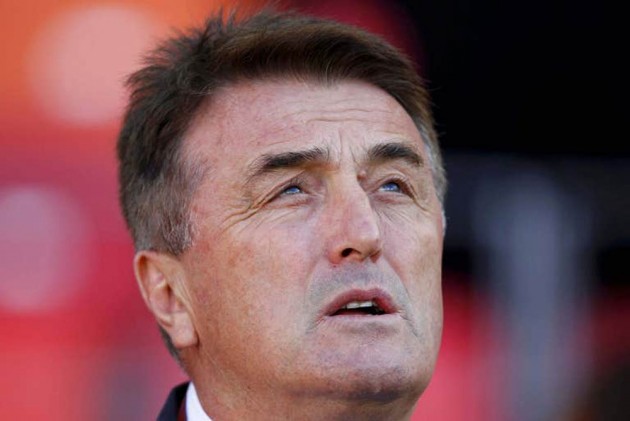 The Serbian, whose managerial career spanned 27 years, died on Monday and his passing has drawn an outpouring of emotion across Spanish football, where his influence was greatest.

It was at Atletico Madrid where Antic enjoyed his finest achievements, including an historic LaLiga and Copa del Rey double in the 1995-96 campaign.

Atletico CEO Miguel Angel Gil, who worked closely with Antic across his three spells in charge, said: "With the loss of Radomir, we lost a bit of the club's heart.

"With him I personally learned to win, with him I learned to live with passion - the things that they make you better as a man and as a professional.

"I give very strong embrace to his wife Vera, Dusan and Ana and tell them that they should be proud of the husband and father they had because, in addition to being a great professional and a wonderful person, he is in the history of Atletico Madrid on its own merits."

President Enrique Cerezo added: "Today is a sad day for all athletes and for the world of football since Radomir Antic has left us. A great person and one of the architects of the magnificent golden age that Atletico Madrid lived has left.

"The league and Copa del Rey titles that we won under his orders will remain forever in our memory. I am very proud to have met him and it has been a privilege to have shared every moment of football with him. All my love for his family."

While Antic's impact in Spanish football may have been greatest at Atletico, he had previously played and coached at Real Zaragoza, before also managing Real Madrid and Real Oviedo.

He spent a trio of spells with Atletico between 1995 and 2000, including a three-year stint until 1998, enjoying the great highs and significant lows, as they suffered relegation in the 1999-00 campaign.

Antic returned to Oviedo next, getting relegated again, but landed on his feet after a period away from management – joining Barcelona in 2003 to replace Louis van Gaal.

Although it was a relatively successful period at Camp Nou, he was replaced amid a presidential change at the club.

He went on to coach Celta Vigo, his native Serbia, Shandong Luneng and, most recently, Hebei China Fortune in 2015.