On This Day: 2011 Cricket World Cup Was Won By Team Effort – Gautam Gambhir

Gautam Gambhir scored 97-runs to win man of the match in the 2011 World Cup Final win against Sri Lanka. 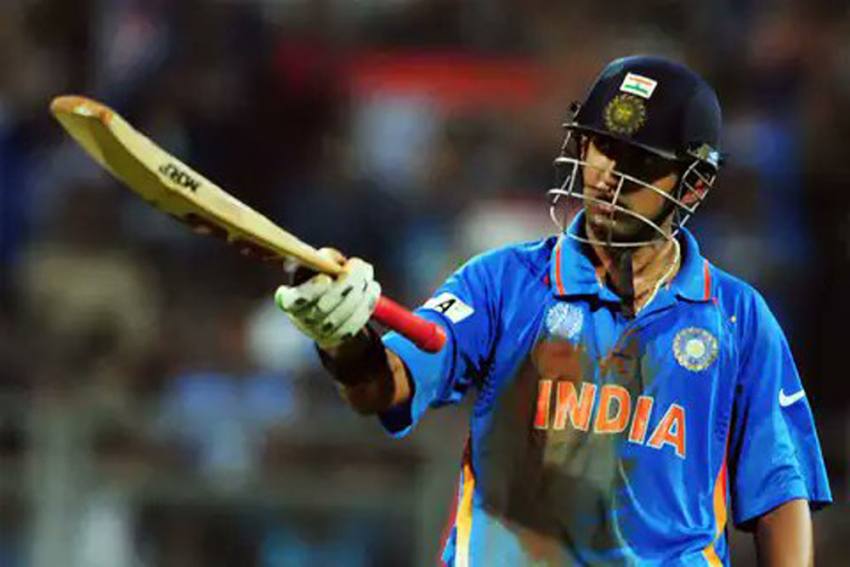 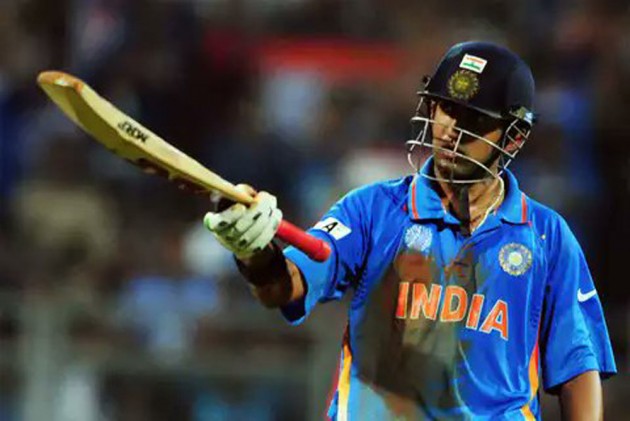 As the nation celebrates nine years of India's 2011 World Cup win, former cricketer and BJP MP Gautam Gambhir on Thursday said that the tournament was won by a collective effort by the team and its support staff.

During the 2011 World Cup final between India and Sri Lanka, then skipper MS Dhoni had smashed a six to allow the Men in Blue to lift their second ODI World Cup.

Cricket fans across the nation cherish this as an everlasting memory. However, Gambhir was quick to point out that the tournament was won by the efforts of the entire team and dedicated support staff.

In the finals, Sri Lanka won the toss and opted to bat first.

Mahela Jayawardene top-scored for Sri Lanka as he struck a century to take the team's score to 274/6.

India in their chase got off to a bad start as the side lost Sachin Tendulkar and Virender Sehwag with just 31 runs on the board.

But Gambhir and MS Dhoni stepped up and stitched a match-winning 109-run partnership. Gambhir perished after playing a knock of 97 runs, but in the end, Dhoni and Yuvraj took the team over the line by six wickets.

India won its first World Cup in 1983 and then had to wait for 28 years to again lift the title.