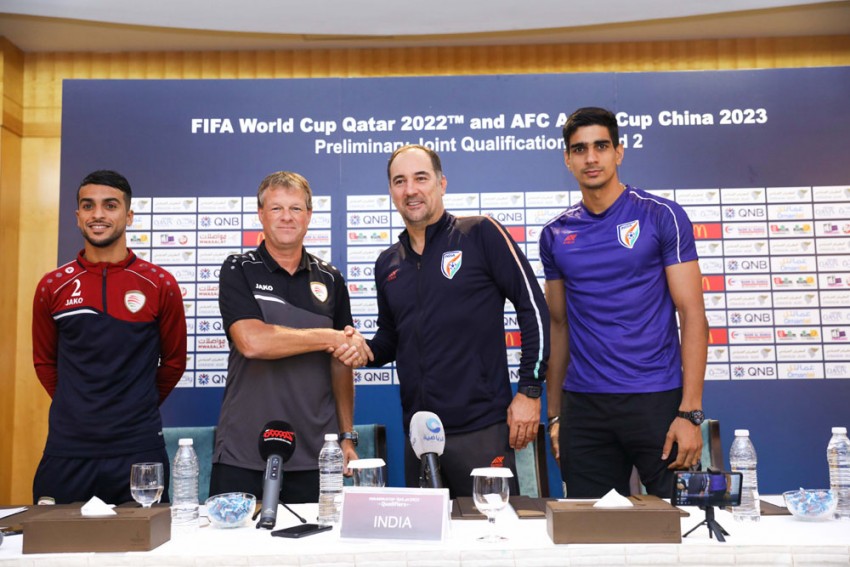 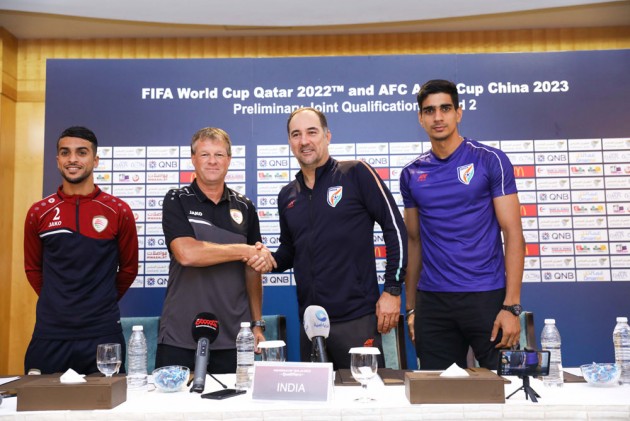 The Indian national football team will be gearing up for a crucial 2022 FIFA World Cup qualifier against Oman on November 19, at Muscat's Sultan Qaboos Sports Complex. Higher ranked, the hosts will be hoping to register a second straight victory against the Blue Tigers. In the first leg, Oman staged a comeback in the final 10 minutes in Guwahati, to win 2-1. Sunil Chhetri had given India the lead before halftime. Here are the three players from India who will be crucial to their charge against Oman:

The 31-year-old will need to protect Gurpreet Singh Sandhu's goal with strength and grit. He will need to put in last ditch tackles against a side, who are quick with the ball.

Since making his comeback to the national team fold, the Hyderabad FC centre back has been crucial in earning some draws for India. Deemed with a strong physique, his weakness lies in ball control and speed.

The defender might not be having a good season, but he has proved his mettle in Igor Stimac's starting XI, especially with a late equaliser against Bangladesh.

The playmaker will be crucial to Stimac's strategy in the fixture against Oman. Not used against Afghanistan, his absence could be felt as India lacked a creative edge in Dushanbe.

The 21-year-old is possibly India's most creative midfielder currently, and has a good range of vision and passes in his locker. A hard-working footballer, he can also put in plenty of tackles. Thapa also provides a defensive outlet to India's strategy other than his offensive duties.

The Bengaluru FC custodian is his side's undisputed starter. An experienced goalkeeper, Sandhu has led his club to three ISL clean sheets out of the four matches played, this season.

Against Qatar, he received rave reviews for his brilliant instinctive saves, and will need to repeat those heroics against Oman too.

With the absence of Sandesh Jhingan, he will need to lead India from the back and has a serious task in hand.