Manchester United were controversially not awarded a penalty against Chelsea, leading to a remarkable tirade from Ole Gunnar Solskjaer. 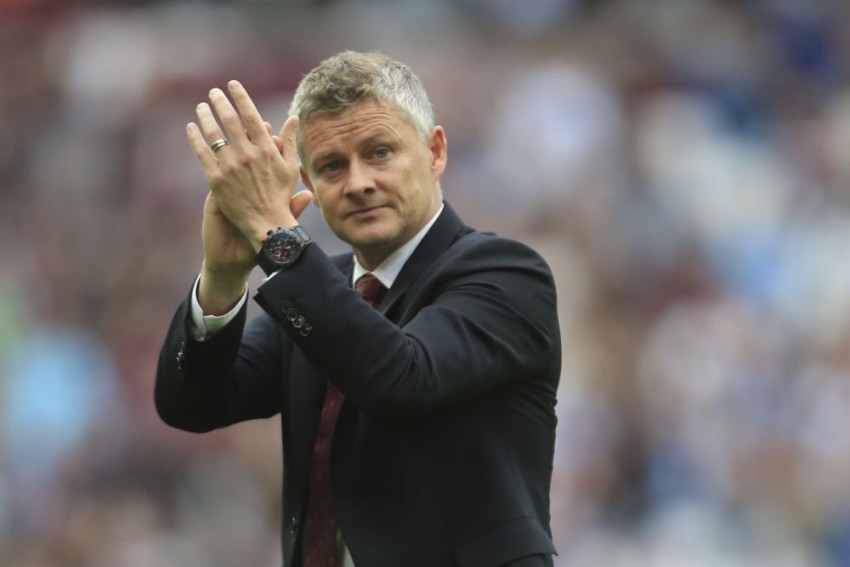 In a game that saw the two sides largely cancel each other out, United were controversially denied an early opportunity to take the lead.

A Marcus Rashford free-kick was parried back into the danger zone by Edouard Mendy, with Mason Greenwood and Callum Hudson-Odoi subsequently drawn towards it.

The Chelsea man's hand was raised and came into contact with the ball, with the VAR urging Attwell to review the incident on the pitchside monitor.

However, he stuck to his initial decision of not awarding a penalty and it left Solskjaer bemused.

When asked by Sky Sports if he felt United should have had a penalty, Solskjaer said: "Yep, 100 per cent."

Then asked if he could understand Attwell's decision, he added: "No, not at all, especially when they stop it [the game in order to review the incident] and he walks across to watch it.

Not the result we were looking for, but today's draw makes it  #PL away games unbeaten for the Reds.

We go again on Wednesday

"For me, you can see it's a handball but you think it's our player who does it and they [the Chelsea bench] are shouting it's handball for our player and then look at the video and it's taken two points away from us."

United left-back Luke Shaw claimed in another post-match interview with Sky Sports that Attwell had told captain Harry Maguire awarding the penalty "would cause a lot of talk about it after".

Although clearly aware of the accusation, Solskjaer did not explicitly repeat it, saying: "I can't say, because that's not going to be good for him [Attwell]. Of course it is [concerning]."

Shaw's exact words were then put to Solskjaer and again he expressed dismay, then going on to vent his anger at pre-match comments published on Chelsea's website that highlighted Maguire's recent brushes with VAR, suggesting such content can influence referees.

He added: "Exactly. Well, I didn't say it [Shaw's comments], so I don't want to cause controversy, but it's not right, is it?

"It's all this outside influence, even the VAR talk before the game here, that's cheeky, when they put that on the website – that's influencing referees.

"Go back and look at the website. You can read it, what they are saying about controversy and Harry Maguire – it's putting pressure on the referees for penalties against us."