While Babar Azam has fractured his right thumb, Imam-ul-Haq has injured his left thumb during training sessions in Queenstown last week 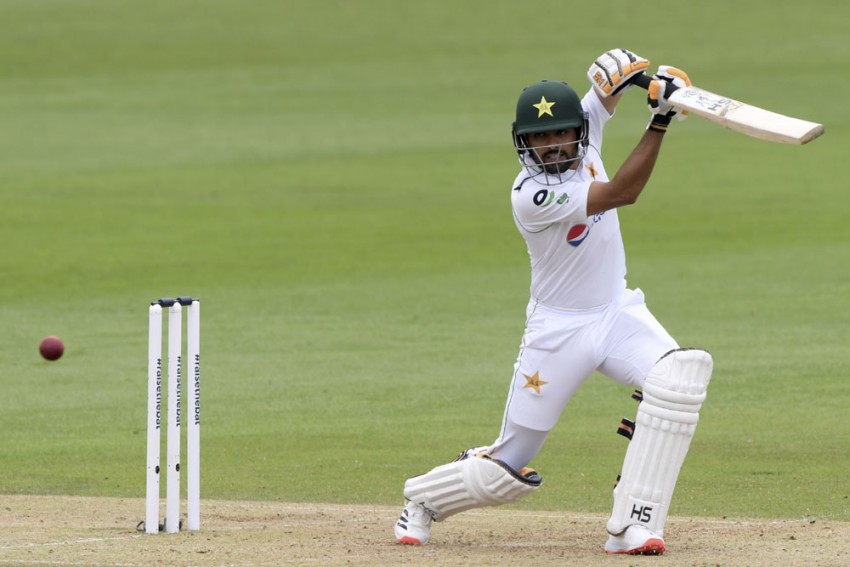 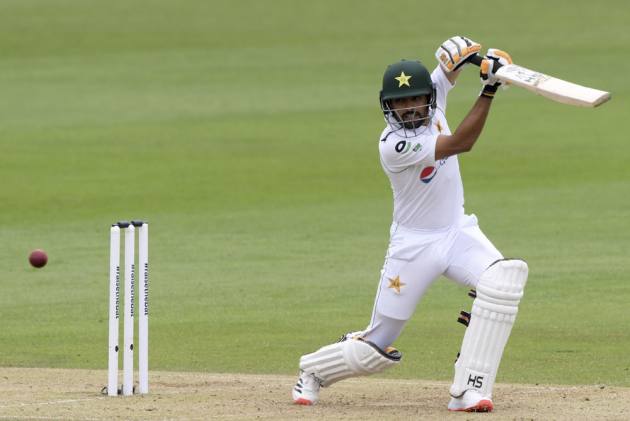 Pakistan captain Babar Azam and opener Imam-ul-Haq were on Monday ruled out of the upcoming first Test against New Zealand with thumb injuries, prompting the tour selection committee to include rookie Imran Butt in the 17-member squad. (More Cricket News)

The Boxing Day Test is scheduled to be played in Mount Maunganui from December 26-30.

While Babar has fractured his right thumb, Imam has injured his left thumb during training sessions in Queenstown last week.

According to a statement issued by the Pakistan Cricket Board, both the batsmen are yet to return to the nets and the team's medical staff was closely monitoring their progress.

"Decision on their participation in the second Test, which commences in Christchurch on 3 January, will be made closer to the time," the PCB said.

In Babar's absence, wicketkeeper Mohammad Rizwan will lead Pakistan in the first Test and will become his country's 33rd Test captain.

The duo's absence proved to be lucky for prolific domestic run-scorer Butt, who is expected to make his Test debut on Saturday.

He had topped the batting charts in the 2019-20 Quaid-e-Azam Trophy with 934 runs at an average of over 62 and four centuries.

The PCB further said that Imad Wasim and Mohammad Hafeez will no longer be seen in action on the New Zealand tour. While Imad will travel to Australia to join Melbourne Renegades in the BBL, Hafeez will return to Pakistan.

Pakistan started their tour on a disappointing note, handing New Zealand an unassailable 2-0 lead in the three-match T20 series. The final T20 will be played here before the focus shifts to the two-Test rubber.

"It is disappointing to lose the T20I series against a well-settled New Zealand side, who utilised their resources and conditions to their advantage.

"We need to up skill and improve our individual and team performances, including in Tuesday's match, and the sooner we get these sorted the better it will be for us," Pakistan's head coach Misbah-ul-Haq said.