Home  »  Website  »  Sports  »  NZ Vs IND, 1st Test: Is Virat Kohli's Lull A Real Cause Of Concern? Hear's What The Skipper Thinks

NZ Vs IND, 1st Test: Is Virat Kohli's Lull A Real Cause Of Concern? Hear's What The Skipper Thinks

New Zealand has been one rare overseas tour in recent times when India captain Virat Kohli could not live up to his high standards, scoring only one half-century so far in nine innings across three formats 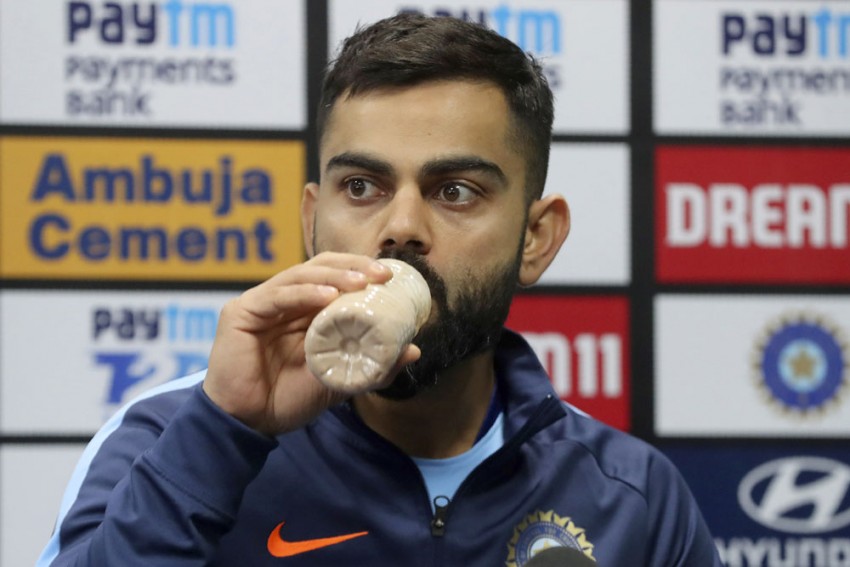 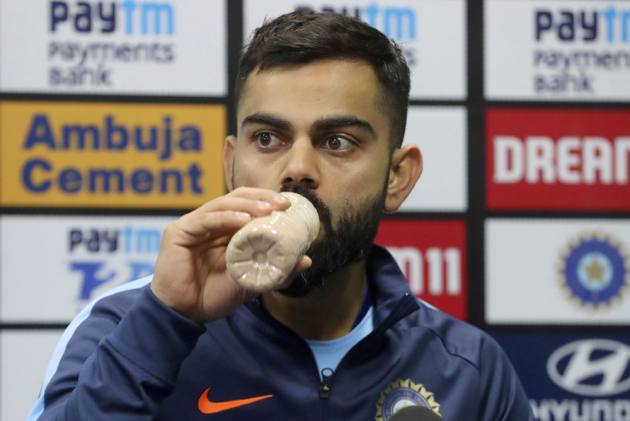 Virat Kohli is not unduly perturbed by his relatively low run of scores on the tour of New Zealand as the premier batsman feels analysing too much can unnecessarily clutter his mind.

New Zealand has been one rare overseas tour in recent times when Kohli could not live up to his high standards, scoring only one half-century so far in nine innings across three formats.

So how does he assess his own batting performance?

"I am absolutely fine. I am batting really well. I feel that sometimes scores don't reflect the way you are batting and that's what can happen when you don't execute what you want to well," Kohli told mediapersons after India lost the first Test by 10 wickets.

For one of the world's busiest international cricketers, a lull of 3-4 innings shouldn't be a cause of concern.

"Look when you play so much cricket and you play for so long, obviously you will have 3-4 innings that don't go your way. If you try and make too much out of it, it'll keep piling on," the skipper has his priorities clear.

He doesn't pay too much attention to how people react to a defeat, and Kohli follows the same philosophy when they talk about his batting.

"I think it's about staying in a good space and I know the chat on the outside changes with one innings. But I don't think like that. If I thought like people on the outside, I would probably be on the outside right now," Kohli said with a hint of sarcasm.

According to him, making an honest effort everytime one goes out in the middle should be the priority.

"I think it's all about doing the basics right and putting the hard work in practice. You can't really walk in thinking that I have to do it every time. You want to do it. But if it doesn't come off, then you don't have to beat yourself up too much."

At the Hagley Oval in Christchurch, Kohli will be happy to even score a 40 if that helps the team win the Test match. A century in a lost cause is irrelevant as far as he is concerned.

"I am looking forward to contributing in a win in the next Test. It doesn't matter what I do. It's never been about my performance on tour or about how many runs I score.

"It's all about if the team wins, even a 40 is good. If the team loses, then even a 100 is irrelevant for me, and I'm going to stay in that mindset," he stated.