NZ Vs AUS, 4th T20I Live Streaming: When And Where To Watch New Zealand Vs Australia Cricket Match

With series on the line, Australia take on New Zealand in the penultimate match of the T20I match today in Wellington. Check match and telecast details here 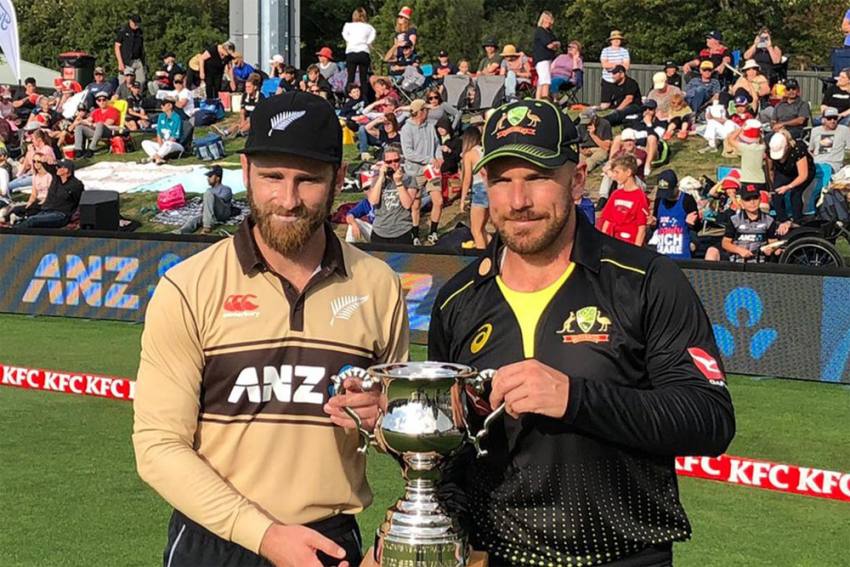 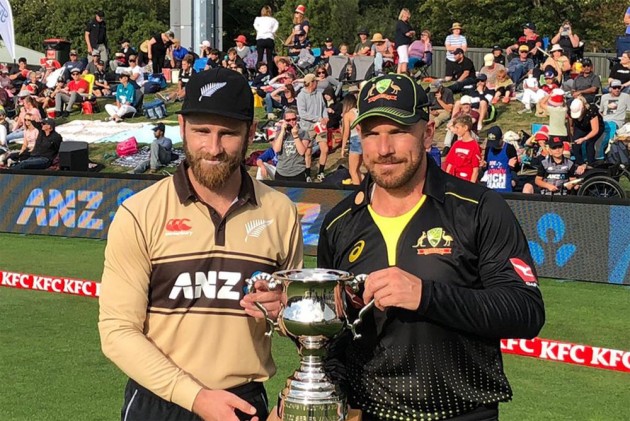 Australia will look to win back-to-back matches against New Zealand to keep the five-match T20I series alive after producing a seemingly perfect performance in the third outing. (More Cricket News)

In a must-win game, skipper Aaron Finch, Josh Philippe and Glenn Maxwell scored 69, 43 and 70; then Ashton Agar took a six-wicket haul to shoot out the hosts for 144 in 17.1 overs.

Aussies will hope for a repeat of that performance in their bid to force a decider on Sunday. There's no point to tinker a winning combination, but Matthew Wade's form at the top of the order has been a worry.

For Kane Williamson and Co, they will need more than individual excellences to bury that 64-run thrashing and win the series. They felt the absence of Mitchell Santner in the third match. But the left-arm spinner is likely to feature today after what turned out to be a false COVID-19 alarm.

Meanwhile, one of the strongest earthquakes to hit the South Pacific in modern history triggered tsunami warnings across the ocean and forced thousands of people in New Zealand to evacuate coastal areas. Small tsunami waves were seen, but little damage was apparent hours later.

With that here's a look at the match and telecast details: