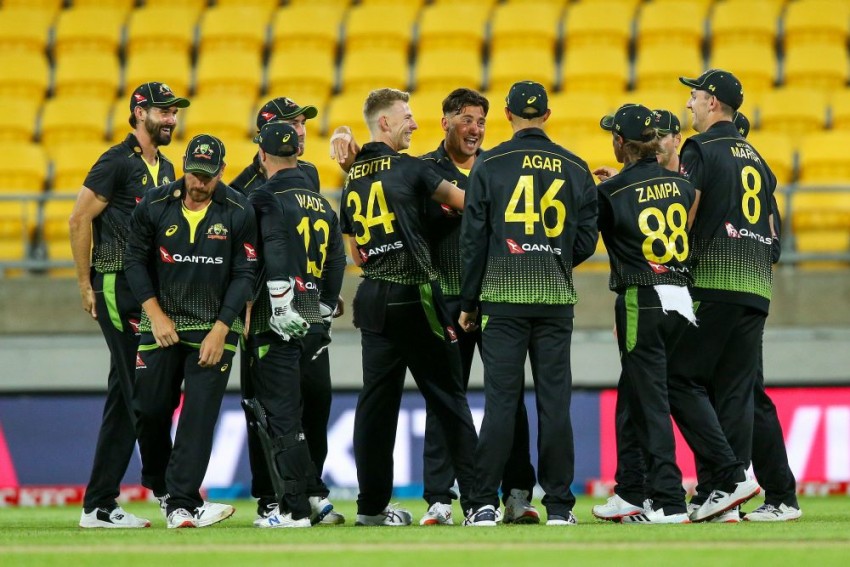 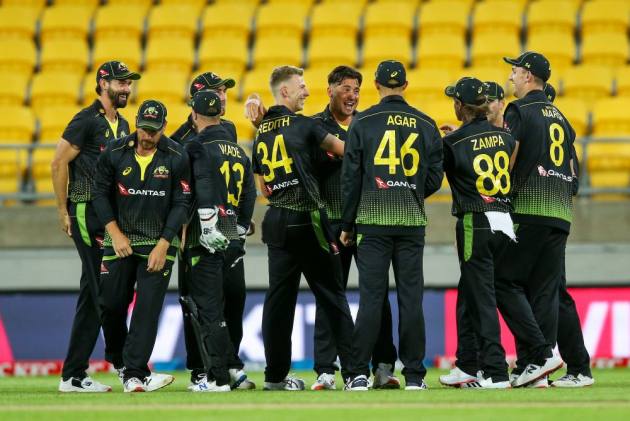 Brilliant performances from Ashton Agar and Glenn Maxwell helped Australia keep their T20I series against New Zealand alive with a comprehensive 64-run victory. Trailing 2-0 in the five-match series, Australia produced an impressive response in the third T20I. Maxwell smashed 70 from 31 balls with captain Aaron Finch adding 69 as Australia posted 208-4 after losing the toss.
Agar took 6-30 as New Zealand slumped to 144 all out in reply, setting up an intriguing fourth match on Friday.Catch the highlights of the 3rd T20 international between New Zealand and Australia here.