With Australia ravaged by bushfires, Novak Djokovic and Maria Sharapova are donating $25,000 each to assist relief 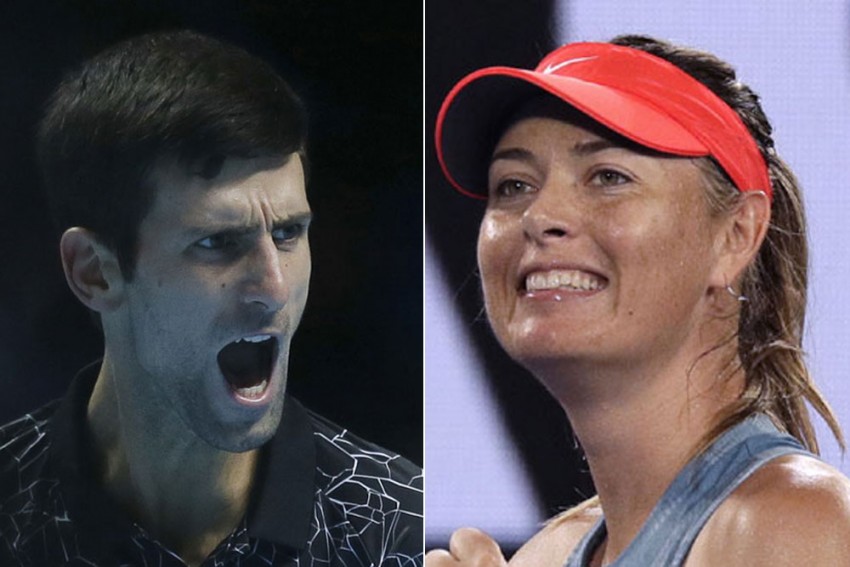 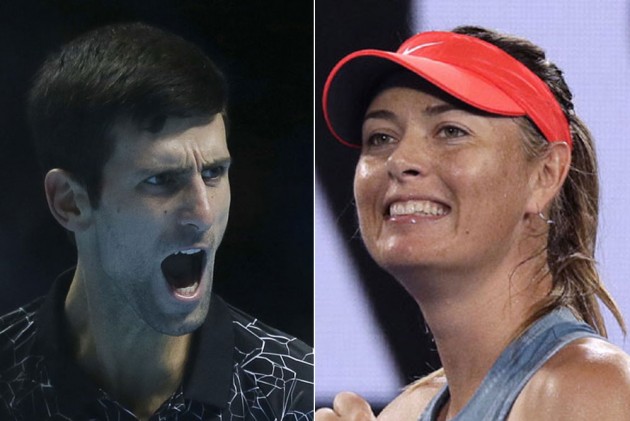 Bushfires have ravaged large parts of the country in recent months, with New South Wales and Victoria hugely impacted.

Sportspeople have rallied to raise funds for victims and Sharapova and Djokovic offered their help as the duo prepares for the upcoming Australian Open.

"The month of January in Australia has been my [home emoji] for the past 15 years," Sharapova wrote on Twitter.

"Watching the fires destroy the lands, its beautiful families and communities of animals is deeply [heartbreak emoji].

Yes, @MariaSharapova I would like to match your $25k donation to double the aid sent to these communities. We stand by you, #Australia. https://t.co/wiUZHzg9cz

"I would like to begin my donation at 25K. @DjokerNole, would you match my donation? #letsallcometogether."

Djokovic responded on Monday, writing: "Yes, @MariaSharapova I would like to match your $25k donation to double the aid sent to these communities. We stand by you, #Australia."

World number two Djokovic will be aiming for an eighth Australian Open title and 17th major when the grand slam starts on January 20 in Melbourne.

IND Vs SL: India Opener Shikhar Dhawan Wants To Be More Impactful In 2020