DPR Korea rode on Pak Hyon II second-half strike to beat Tajikistan 1-0 in the final of the 2019 Intercontinental Cup football tournament on Friday. 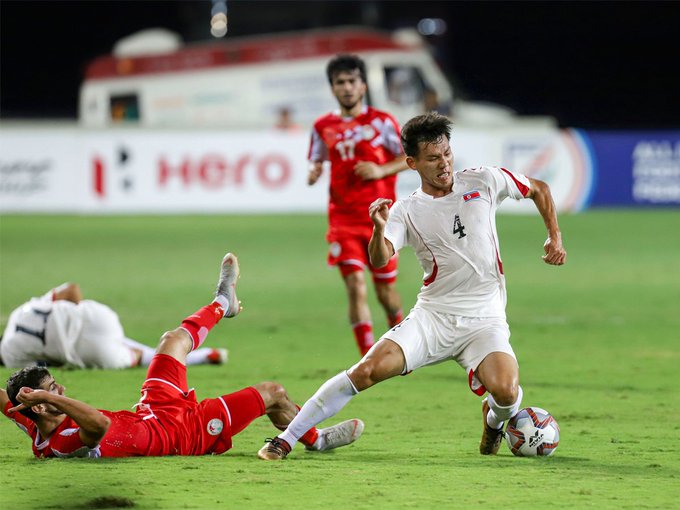 DPR Korea triumphed in the second edition of Intercontinental Cup football tournament beating Tajikistan by a solitary goal in the final on Friday.

The Koreans grabbed the lead in the 71st minute through Pak Hyon Il, who found the net just after coming on as a substitute at the EKA Arena by TransStadia.

Both finalists were the two lowest ranked teams of the four-nation tournament, the other participants being hosts India and Syria.

At half time, it was goalless with North Korea coming closest to scoring in the 20th minute through Jong Il Gwan.

Having pipped hosts India (world no. 101) and Syria (85) in the league stage to seal their places in the final, both Tajikistan (120) and North Korea (122) entered the game on a confident note.

On form, North Korea held a slight advantage as they beat Tajkistan 1-0 in the league stages. And they repeated it in final also to emerge victorious.