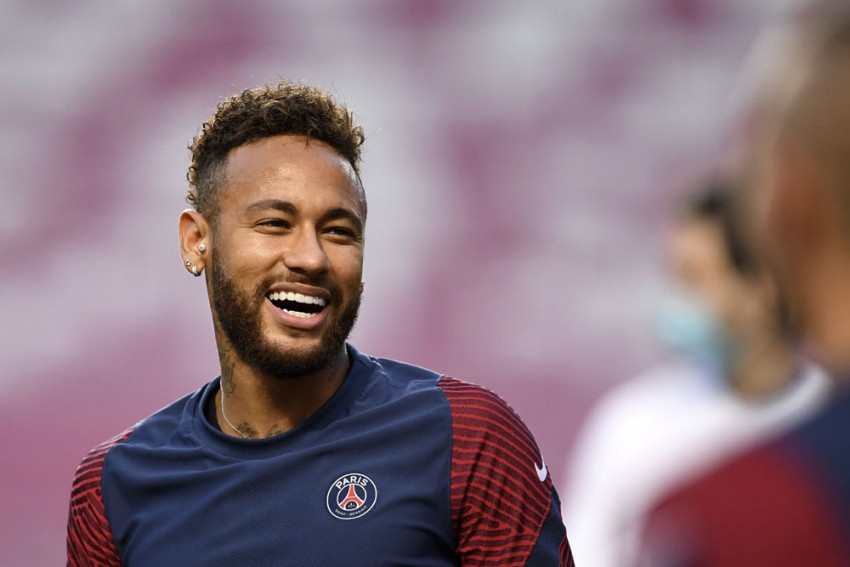 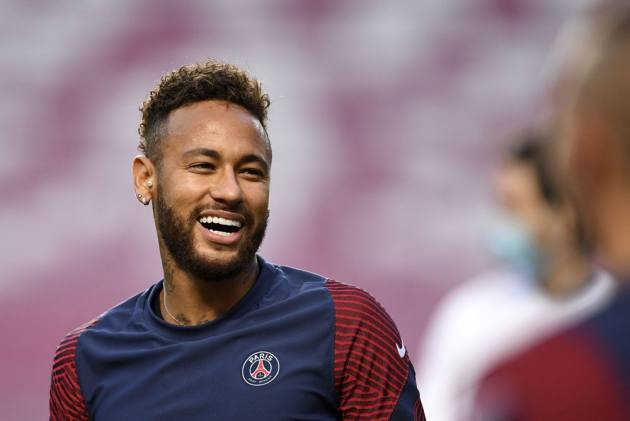 Neymar is progressing well in his recovery from an adductor injury, according to Paris Saint-Germain coach Mauricio Pochettino. (More Football News)

The Brazil star has been out of action since suffering the blow in PSG's Coupe de France win away at Caen on February 10.

His timeline for a return put him on track to feature in the second leg of the Champions League last-16 clash with his former club Barcelona on March 10, PSG holding a commanding 4-1 lead in the tie.

And, following PSG's 1-0 victory over Bordeaux on Wednesday, Pochettino gave an optimistic update on Neymar's status.

He told a media conference: "Tomorrow, we will evaluate the players and the fact that we can recover a few players, that would be a good thing for the match on Saturday [against Brest in the Coupe de France].

"Neymar's progression is favourable. In the coming days, we will assess to see if he can be ready."

1 - Paris have won without starting Kylian Mbappé, Angel Di Maria and Neymar for the first time in Ligue 1 since all of them are playing together (2017-18). Before tonight, PSG had won none of the three games played without them in the top-flight (D1 L2). Independence. #FCGBPSG pic.twitter.com/QLagw8vCkj

PSG remain two points behind Lille at the top of Ligue 1, Les Dogues scoring twice in stoppage time to beat Marseille 2-0 and stay at the summit.

"I think we started the game well. We had a good first half," added Pochettino. "In the second half, Bordeaux increased the pace of play, we suffered a bit, but then we controlled. We defended well and I'm very happy with the team's performance.

"For all the time that I have been in the business, I know that you have to be patient."