Nephew Imam-Ul-Haq has Earned His Place In The Pakistan Cricket Team, Says Inzamam

Since Imam-ul-Haq made his senior team debut for the Pakistan national cricket team, there has always been rounds of nepotism criticism around the batsman and his uncle Inzamam-ul-Haq who served as the chief selector. Stepping down on July 31, the former cricketer went on reveal that it was Grant Flower's idea to bring him in. 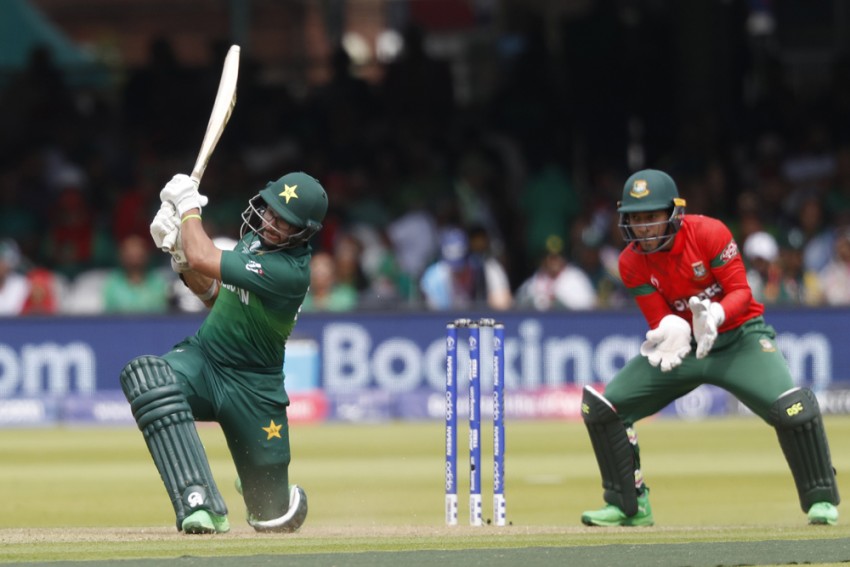 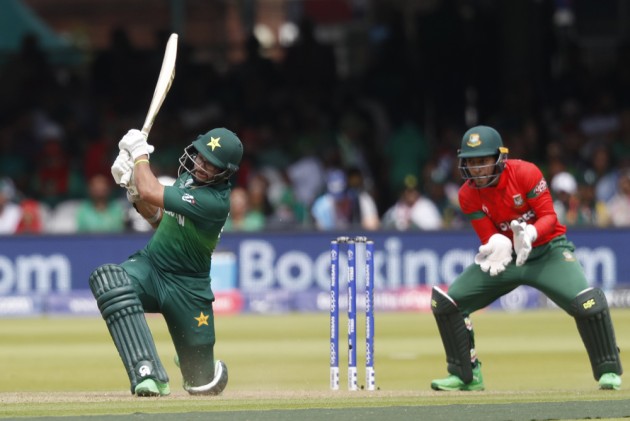 Since stepping down from his role as chief selector, Inzamam-ul-Haq has made it clear that nepotism was never the factor when nephew Imam started making inroads in the national team. The batsman was an important member of the Pakistan national cricket team, who ended their Cricket World Cup campaign in dramatic manner after finishing fifth in the league stage, missing a semifinals spot.

Inzamam revealed that batting coach Grant Flower had bought up the idea of bringing the 23-year-old into the national team. He said, "When he was first picked up for the international team not many know this, that it was Grant Flower who first came up to me to say he had been watching Imam score runs in domestic cricket. Then, head coach Mickey Arthur took up his case with the selection committee."

"Many people raised questions about his selection but when his name came up in selection I kept quiet and let others decide about him. So when you say that his selection is because of me, that's inappropriate, because the team is not made by me alone. It was by the head coach and captain so why not question them," he said.

He also went on to remind that he was never a part of PCB when Imam was selected in the U-19 outfit in 2012 or when he became the side's vice-captain in 2014.

He further added, "His selection for me and him has been very critical for each other. But I want to remind people who had been making this an issue that when I wasn't the part of PCB in any capacity in 2012, he was selected in Pakistan's Under-19 squad. In 2014, he was named vice-captain for the Under-19 World Cup and this formed a pathway to international cricket."

"He has scored runs and earned his place in the team. He did well and in the 36 ODIs he's played so far as an opener, he averages over 50, which hasn't been achieved by anyone yet. So I think he should be regarded the same as everyone else," he added.

It is worth noting that Imam also scored a century in the World Cup, at Lord's.