Neeraj Goyat faces Amir Khan at July's WBC Pearl World Championship, in Jeddah. The boxer revealed that he would get inspired by India's win over Pakistan in the Cricket World Cup. 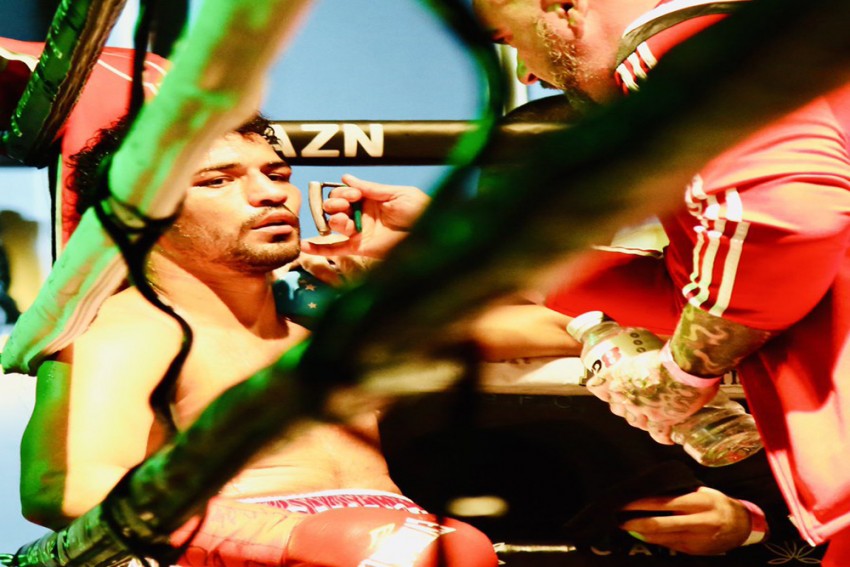 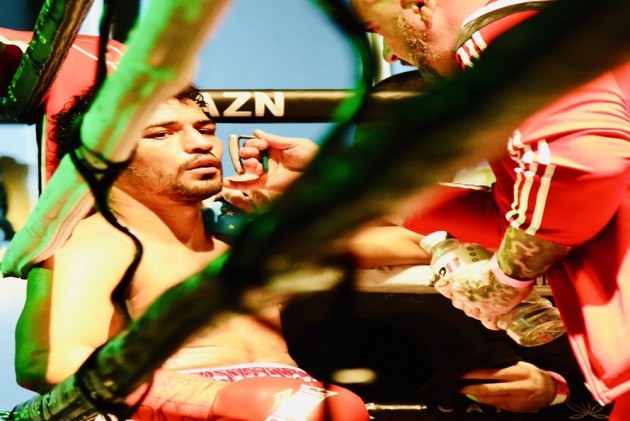 Boxer Neeraj Goyat has revealed that India's Cricket World Cup win against Pakistan will inspire him, in his upcoming bout against Amir Khan, at July's WBC Pearl World Championship, in Jeddah (Saudi Arabia).

Talking to PTI, Goyat stated, "This fight has been billed as 'Nation connect' and after India beat Pakistan at World Cup, Amir tweeted and I also replied. For me, India's win over Pakistan at the World cup will serve as an inspiration. In a way, the Indian team has started it and I will complete it on July 12."

Amir has Pakistani roots. After Sarfaraz Ahmed's side's loss, he had tweeted that he would avenge Pakistan's loss, when he faces Neeraj Goyat in an upcoming bout in Saudi Arabia. Meanwhile the 27-year-old replied to his tweet, by stating, "keep dreaming".

The fight takes place at the King Abdullah Sports City.

Goyat also said that the current background of relations between both countries will bring more pressure, although both will try to make their respective regions proud.

According to him, his biggest test is the upcoming fight!

"When I started as a professional boxer, I had this dream of taking Indian boxing to the world stage and it is coming true now. It is the first time that an Indian will fight against such a big name like Amir Khan. I want to beat him and seal India's place on the global map," quipped Goyat.

"Now WBC belt has the picture of my country. It has my photo like the Muhammad Alis and Mike Tysons and it is a big thing for me. So it will be the biggest match not only for me but also for Indian professional boxing. If I do well, it will pave the way for other Indian boxers," he further added.

The Indian boxer's record is 11 wins (including two KOs), which could give him an advantage. "I think I will have the advantage over Amir because I had won the same day at Canada when Amir lost in US in April. I played against a tough fighter all six rounds, so I will have that mental edge," stated Goyat.