Cesc Fabregas scored one and created two others as Monaco cruised into the Coupe de France final. 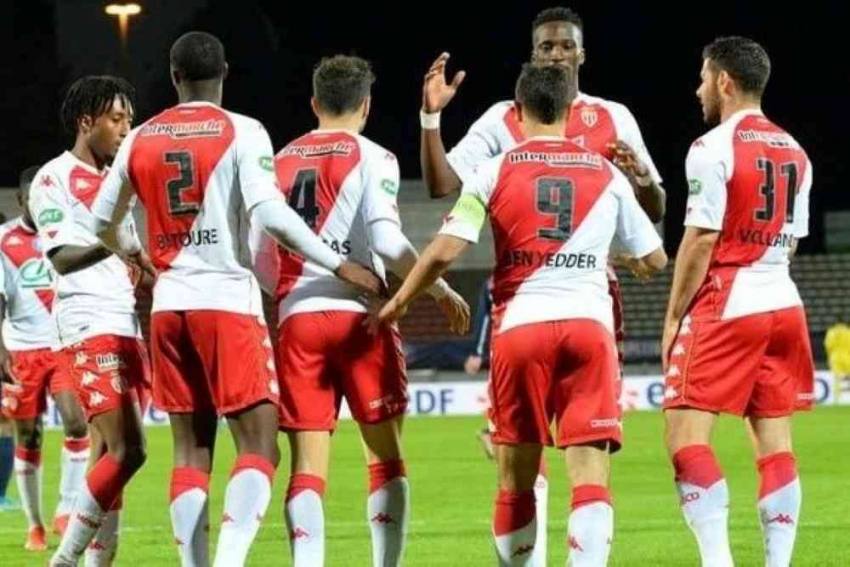 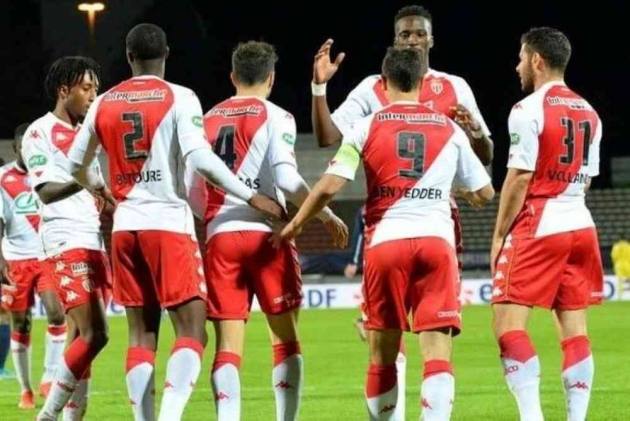 Monaco progressed to their first Coupe de France final since 2010 as they beat minnows Rumilly Vallieres 5-1 to tee up a showdown with Paris Saint-Germain. (More Football News)

PSG needed penalties to beat Montpellier on Wednesday, though Monaco got the job done in the allotted 90 minutes, with Cesc Fabregas delivering a star turn.

Monaco had to come from behind after Alexis Peuget's fine opener, but Arthur Bozon's calamitous own goal and Aurelien Tchouameni's header put Niko Kovac's team in control.

Wissam Ben Yedder's 21st goal of the season dashed any lingering comeback hopes, and Rumilly Vallieres' incredible run came to an end with a whimper as Fabregas – who provided two assists – curled in an exquisite free-kick before Aleksandr Golovin finished things off.

78' What a ðÂÂÂðÂÂÂðÂÂÂðÂÂÂ ! Direct from the free kick, our midfield maestro increases our lead

Eager to make the most of an unprecedented opportunity, Rumilly Vallieres had their reward for a bright start in the 20th minute.

Djibril Sidibe's awful clearance put Monaco in trouble, with Joris Cottin laying it off for Peuget, who dispatched a brilliant 20-yard strike into the top-left corner to leave the visitors stunned.

Yet it was a lead which lasted just seven minutes, and was cut in a humiliating fashion – Bozon directing what would have been a perfect diving header at the other end into his own net.

Rumilly Vallieres were behind within five minutes, Dan Delaunay failing to keep out Tchouameni's header despite getting a hand to the ball, and matters would have been made worse for the minnows had Kevin Volland performed the simple task of finishing into an empty net from six yards out, only for the German to hit the crossbar.

Having set up Volland's chance, Ben Yedder made no such mistake, combining with Fabregas before lifting a delicate finish over Delaunay.

Jocelyn Gay went close with a rasping strike, but Rumilly Vallieres were out of ideas, and Monaco's fourth came from the brilliant Fabregas, who sent a wonderful free-kick into the top-left corner.

What does it mean? No fairytale for Rumilly Vallieres

With all Championnat National 2 matches having been cancelled since the end of February, fourth-tier Rumilly Vallieres headed into this game having not played at all since defeating Toulouse in April.

They still gave a good account of themselves, but Monaco simply had too much quality and the five-time winners – who are also in the hunt for Champions League qualification and have lost just twice in all competitions in 2021 – will face off with holders PSG on May 19.

Having crossed in for Tchouameni to put Monaco ahead in the first half, Fabregas turned provider again with slick interplay to lay up Ben Yedder for the visitors' third goal.

Fabregas finished the match with a game-high five chances created, the 34-year-old capping off his supreme display with an inch-perfect free-kick – his only attempt of the night.

If there is to be a comedy own goal reel put together from this season, then – unfortunately for Bozon – his effort would have to make the cut.

There seemed to be little danger from a left-wing cross, but Bozon decided to lunge at it and got his header all wrong, sending the ball into the bottom-right corner. Having thrown away the lead, the left-back was taken off at half-time, having conceded one foul, for which he was booked, and had just 17 touches.

With lower tier football in France cancelled, Rumilly Vallieres' season is now over, while Monaco face Rennes in Ligue 1 on Sunday.