Michael Hussey is the latest legend to be bought into the Australia national cricket team's fold, after Ricky Ponting joined the backroom staff at the one-day World Cup this year and Steve Waugh helped out during the Ashes series in England. 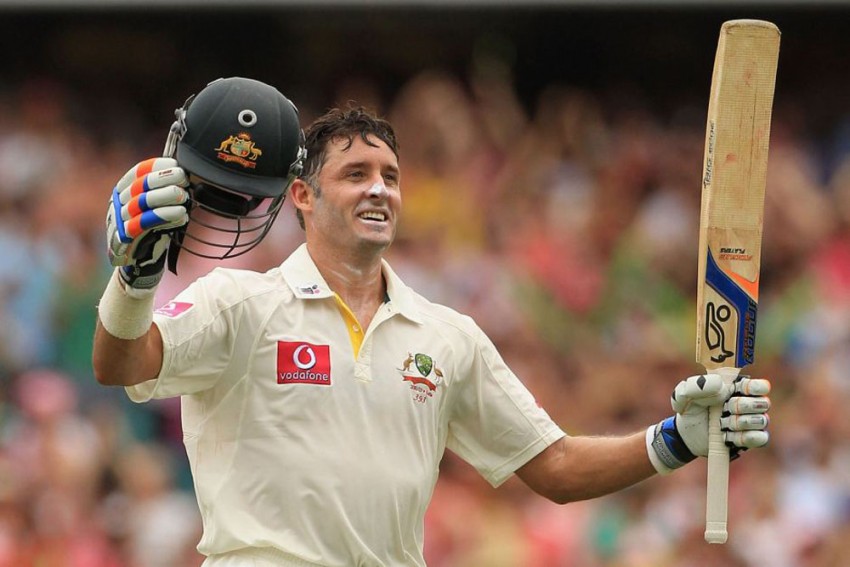 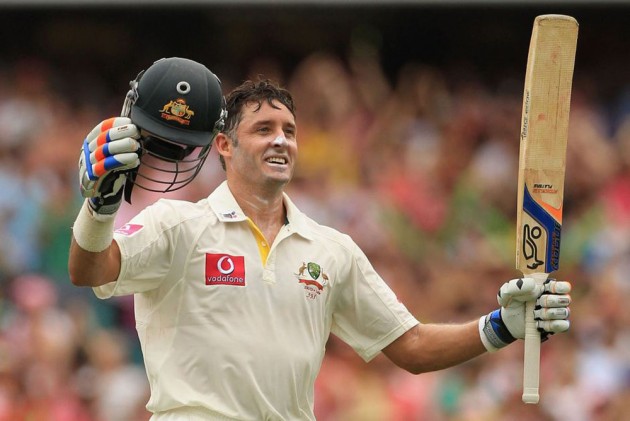 Former middle-order batsman Michael Hussey has been drafted in by Australian coach Justin Langer to help mentor the side during their upcoming Twenty20 series against Sri Lanka and Pakistan.

He is the latest great to be brought into the fold after Ricky Ponting joined the backroom staff at the one-day World Cup this year and Steve Waugh helped out during the Ashes series in England.

"I'm very excited actually. I'm really looking forward to getting back in around the Aussie team," Hussey, who is nicknamed "Mr Cricket", told the Sydney Daily Telegraph on Sunday.

"They are going to be trying to get strategies in place, develop a style of play and what players they want and I love all that stuff -- planning for a big event.

"They have floated the possibility of being involved closer to the T20 World Cup (in Australia next year) as well but it's all pretty loose at the moment."

Australia play back-to-back three-game T20 series against Sri Lanka and then Pakistan starting next Sunday in Adelaide to kick off their summer season.

He told the newspaper the presence of Ponting, Waugh and now Hussey was enormous for his team.

"I can't tell you how influential these guys can be on the group," said Langer.

"It's nice to have different voices and different eyes and see guys of that calibre giving us feedback on what they see."