Leeds United boss Marcelo Bielsa has extended his contract on the eve of the club's Premier League return against Liverpool at Anfield. 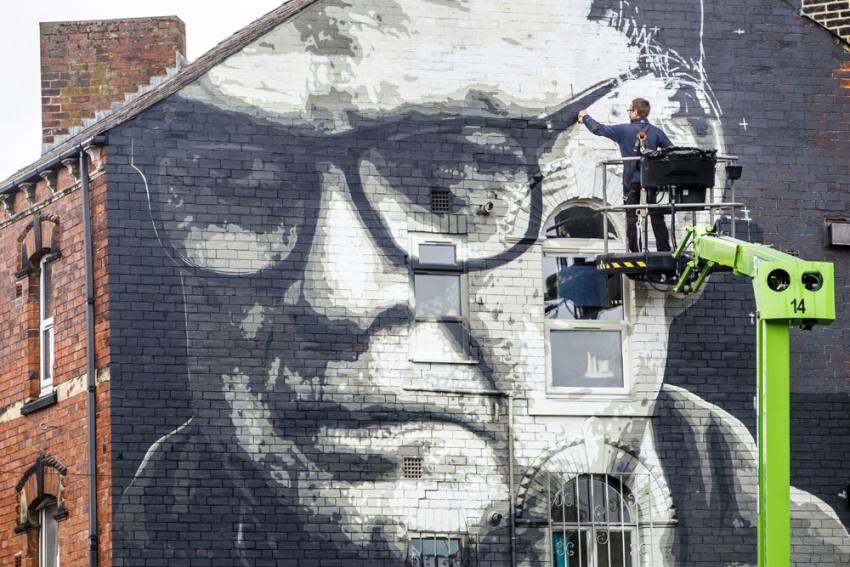 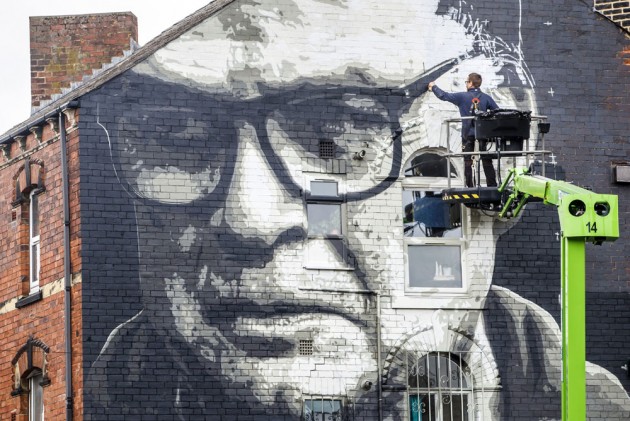 Former Argentina, Chile and Athletic Bilbao boss Bielsa has masterminded a sensational revival in Leeds' fortunes in his two seasons in charge at Elland Road, leading them to the Premier League as Championship winners last term having fallen short in the play-offs in 2018-19.

When the 65-year-old joined Leeds in June 2018, it was on a two-year deal with an option of a third that has now been finalised.

READ: How Leeds United Can Hurt Liverpool At Anfield

At a pre-match news conference on Thursday, he said: "I will be working the next season at Leeds United. Everything has been sorted and it's definite I will be here this season.

"But like with every negotiation, nothing is done until it's done."

- Marcelo Bielsa's @LUFC have the highest Expected Goal difference in the Championship this season (48.4). Promotion.

Here, Stats Perform's @jamiemkemp takes a deeper look at the numbers behind Leeds' return to the Premier League. https://t.co/gd5H1dLXDw pic.twitter.com/XM04gdYDrs

Having successfully implemented his high-pressing, fast tempo passing game, Bielsa has led Leeds to 56 wins, 17 draws and 27 defeats over the course 100 games in charge

That record is set for a stern examination on Saturday when United travel to face Premier League champions Liverpool at Anfield in their 2020-21 opener, which is their first game in England's top flight since May 2004.