Manchester United's Jesse Lingard courted controversy for a video posted on social media, and Marcus Rashford - who was in the clip - says it was a mistake. 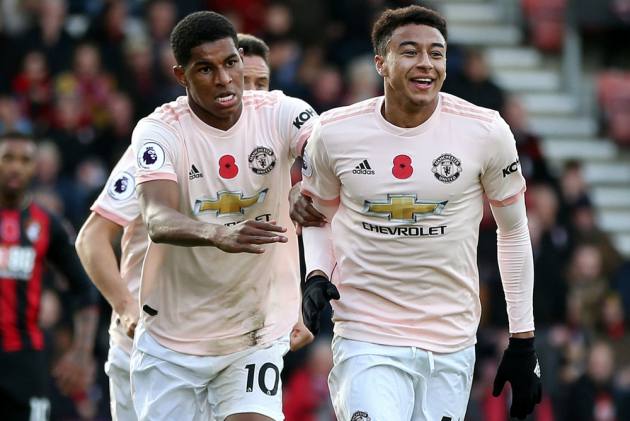 Marcus Rashford accepts the controversial expletive-laden social media video posted by Manchester United team-mate Jesse Lingard while the pair were on holiday was "a mistake".

Lingard attracted negative headlines after he uploaded a video touring the unkempt Miami apartment he, Rashford and friends were staying in last month.

England international Lingard was criticised for using inappropriate language in the clip, with former United captain Gary Neville referring to him as "a bit of a prat".

It is claimed Lingard posted the video by accident, though he still attracted plenty of scorn for the language and behaviour on display.

The United squad is back together following their end-of-season break, with Ole Gunnar Solskjaer's men preparing for friendlies in Australia, but Rashford says he has not been spoken to by his manager.

"I haven't spoken to the manager about it," Rashford told reporters in Perth.

"From what I saw of it, people have to understand that he was enjoying his holiday and it was a mistake.

"There's not really much I can say about that."