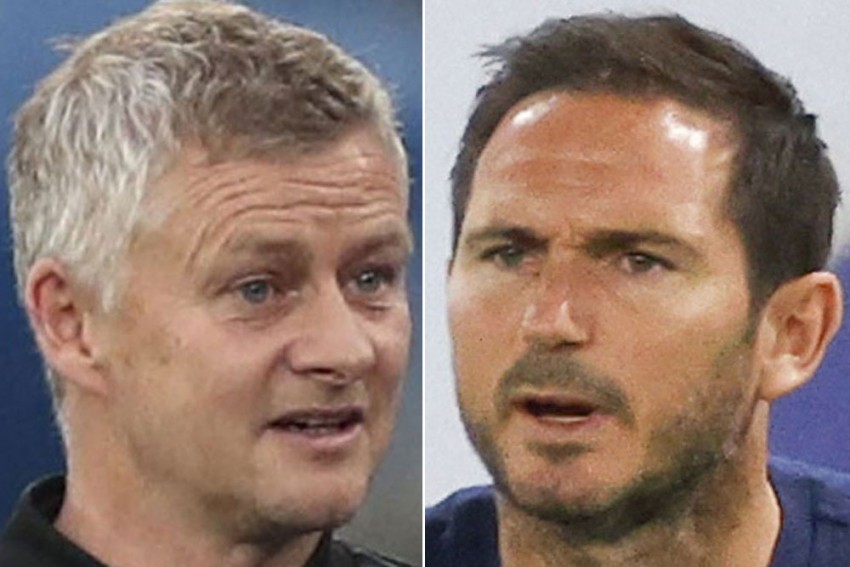 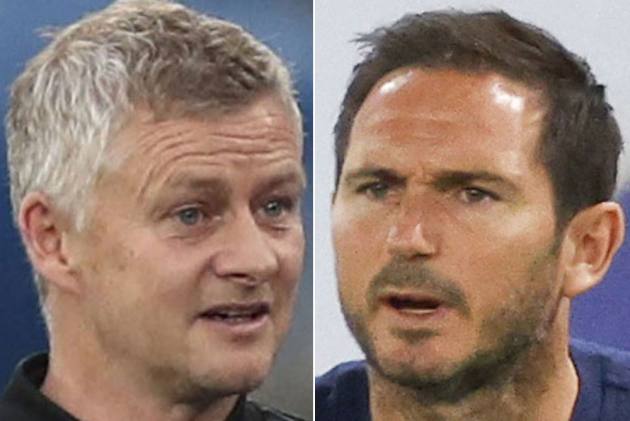 This is a game to watch. Both the clubs have diminishing returns in recent times, thanks to the dominance of Manchester City and Liverpool. But a meeting between Manchester United and Chelsea still attracts a global audience. And the two heavyweights meet for the first this season on Saturday. (More Football News)

Ole Gunnar Solskjaer's Red Devils, having beaten Paris Saint-Germain in their UEFA Champions League group match, will be confident taking on Frank Lampard's Blues, who were held to a goalless draw by Sevilla in their continental match.

Chelsea have won the most recent meeting, in the FA Cup semi-final in July. But in the league, United are undefeated in the previous three clashes, winning two and drawing one. In fact, United are unbeaten in seven home games against Chelsea.