One innings below 100, another under 50 and a top-scoring nightwatchman all featured in England and Ireland's remarkable Lord's clash. 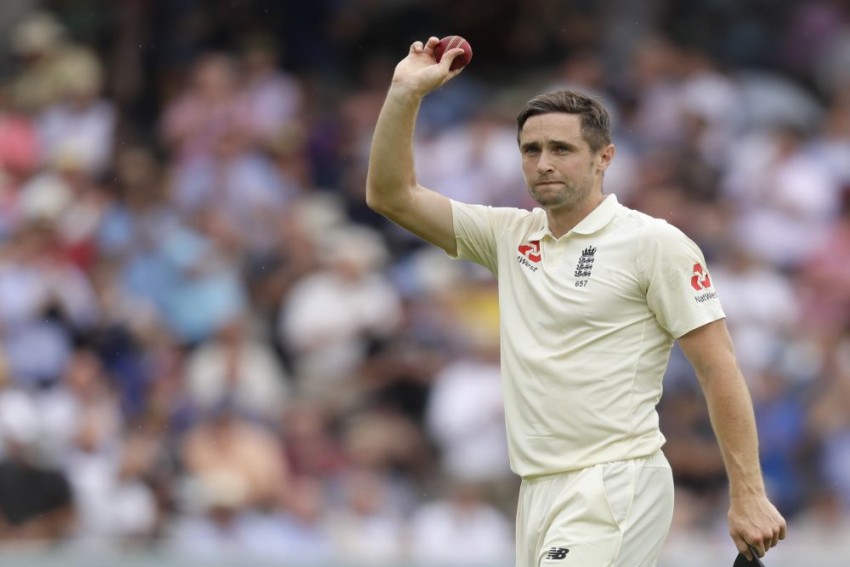 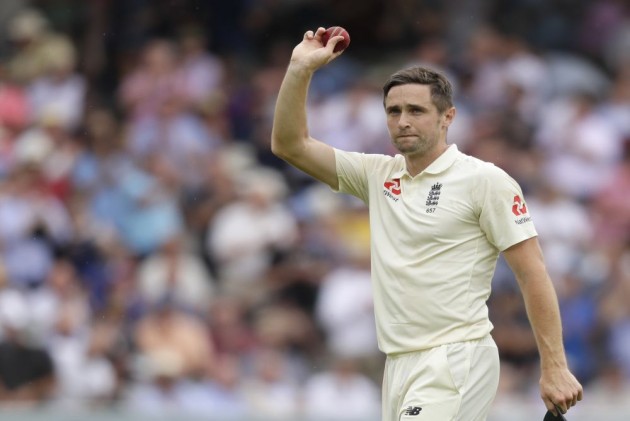 Needing 182 for a historic maiden victory in cricket's longest format, Ireland were blown away as they subsided to 38 all out.

It meant England escaped with a remarkable win despite also failing to reach three figures in their first innings and needing nightwatchman Jack Leach to produce their most substantial batting contribution.

Whether it made for useful Ashes preparation is up for debate, but a Test played out in fast forward unquestionably made for compelling viewing.

A Win Without Foundation

Before lunch was served on the first day, England's hopes of victory were in tatters. Playing on his home ground, Middlesex veteran Tim Murtagh earned himself a place on the fabled honours board with an imperious 5-13.

England's collapse to 85 all out was their lowest at home since Glenn McGrath's stunning 8-38 dismissed them for 77 at Lord's in 1997.

They escaped with a draw on that occasion and this win marks only the 13th time in Test history – and fifth since 1935 – that a team has managed to claim victory despite being dismissed for below 100 in their first innings.

Jack Of All Trades

Selected for his dependable left-arm spin, Jack Leach walked away with the man-of-the-match award after a diligently compiled 92 in the second innings gave some of his much-vaunted England colleagues a lesson in application at the crease.

Indeed, Leach's total was more than the 87 skipper Joe Root, Rory Burns, Joe Denly, Moeen Ali and the pair-bagging Jonny Bairstow could manage between them in the match. It was also only the second fifty in 2019 for an England Test opener.

England's out-of-sorts batsmen might be encouraged by Leach demonstrating how form can turn around at an unexpected moment. The highest score of his first-class career came after 19 innings without reaching double digits.

Some observers believe two Tests every year at Lord's gives English cricket's HQ an unfair slice of the pie but, if Chris Woakes had his way, England would probably never play anywhere else.

The Warwickshire all-rounder put a lacklustre first-innings outing behind him to demolish Ireland with a masterful display of seam and swing. Woakes' eventual figures of 6-17 mean he has 24 Lord's wickets at an average of 9.75 – the third best of any seamer at a single venue.

For context, the 30-year-old's overall Test analysis is 78 wickets at 31.06. All three of his five-wicket hauls - along with one tally of 10 in a match - have come at Lord's, where he scored his maiden and so-far only Test century against India last August.

When captain Will Porterfield and James McCollum emerged to start the Ireland chase, victory and history appeared within reach.

But 15.4 brutal overs later it was all over. McCollum was the only visiting batsman to reach double figures second time around as Ireland posted the seventh-worst score in Test history and the lowest ever at Lord's.