England's Jofra Archer suffered a side strain injury during his side's fifth match in the 2019 Cricket World Cup against Afghanistan. He had to use painkillers to play the remaining matches as they were all must-win situations in the league phase. 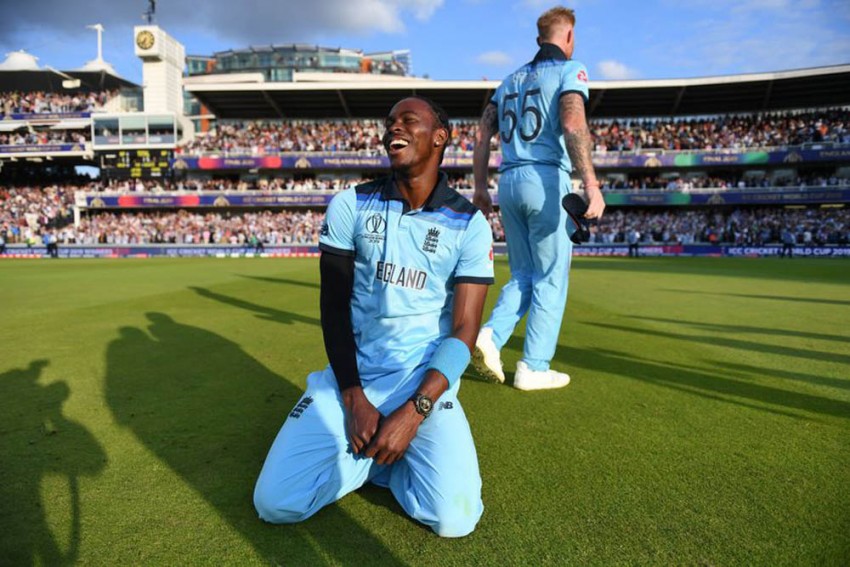 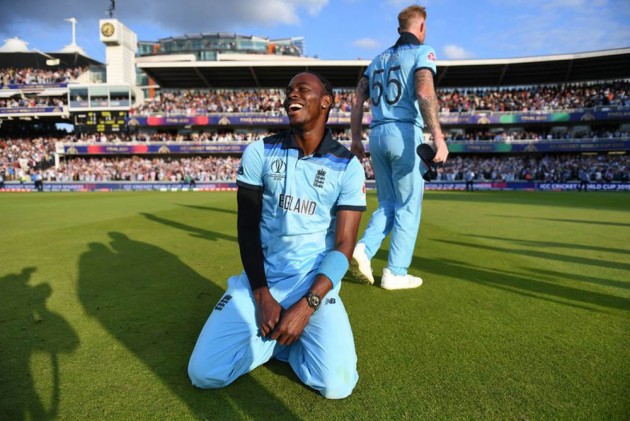 England's Jofra Archer has revealed that he was suffering from excruciating pain and was unable to play the second half of 2019 Cricket World Cup without painkillers. The 24-year-old pacer was a crucial member of England's run to winning the trophy. He took 20 wickets.

Archer also bowled the crucial Super Over in the final at Lord's on July 14, against New Zealand.

In his side's fifth match Vs Afghanistan, the pacer suffered a side strain injury. But the hosts were in a must-win situation, with matches against India and New Zealand in the league stage.

While talking to BBC, Archer revealed, "It was pretty excruciating. I'm fortunate it's settled quickly."

"It was pretty bad. I couldn't do it without painkillers, which was from the Afghanistan game onwards. I couldn't get a week's rest in during the tournament because of how close the games were. I only ever needed a week to 10 days," he added.

The Barbadian-born cricketer is yet to play a Test, and is a hope for the England squad in the upcoming Ashes.