Australia have selected Cameron Bancroft in their Ashes squad alongside Steve Smith and David Warner, while Peter Siddle is also included. 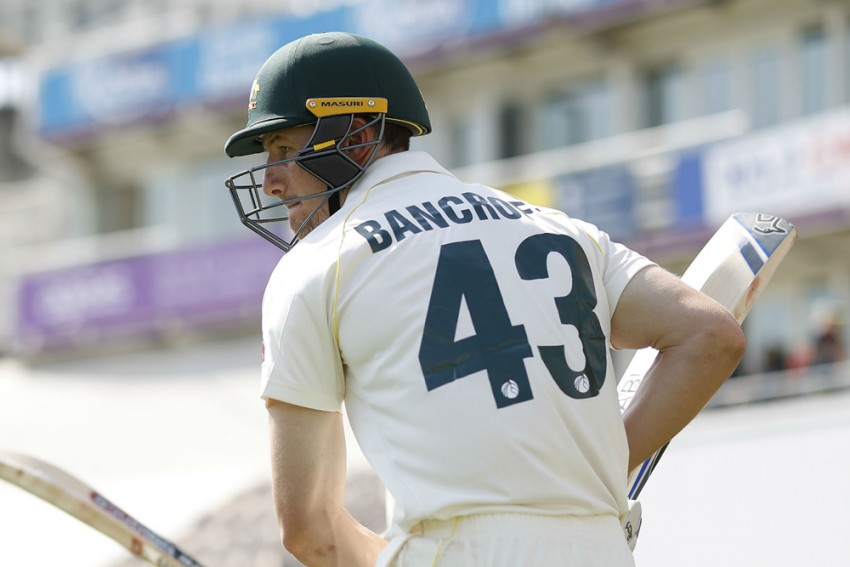 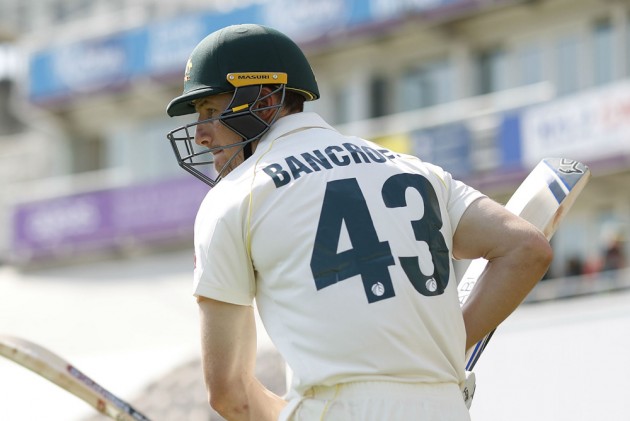 Cameron Bancroft has been recalled to Australia's squad for the Ashes series against England.

It is the opening batsman's first selection for international duty since serving a nine-month ban for his part in last year's ball-tampering scandal.

Bancroft impressed with 93 in the tourists' warm-up outing at Southampton on Thursday – a match-winning knock that ultimately sealed his place.

He features alongside David Warner and former captain Steve Smith, with all three taking part in their first Test tour since their actions against South Africa in Cape Town placed their careers at the highest level on hiatus.

Their inclusions mean there is no place for Joe Burns or Kurtis Patterson, despite both men scoring centuries in Australia's previous Test outing against Sri Lanka in Canberra, although Matthew Wade and Mitchell Marsh are back.

Injury-plagued paceman Pattinson last played in the longest format in February 2016 and will in part fill the void left by Jhye Richardson being ruled out with a dislocated shoulder.

Seam bowling all-rounder Michael Neser is the only uncapped player in the party, with Nathan Lyon the lone spinner for a series where conditions are expected to favour seam.

Along with Burns and Patterson, Alex Carey is a notable omission from the party of 25 that travelled for Australia's preparations.