Luka Modric is not certain what the future holds for Sergio Ramos, but his own talks with Real Madrid appear to be going well 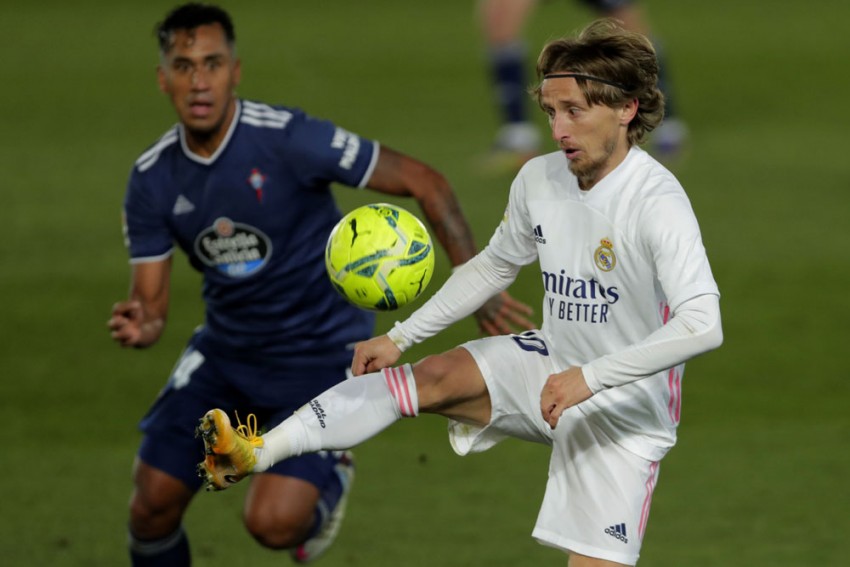 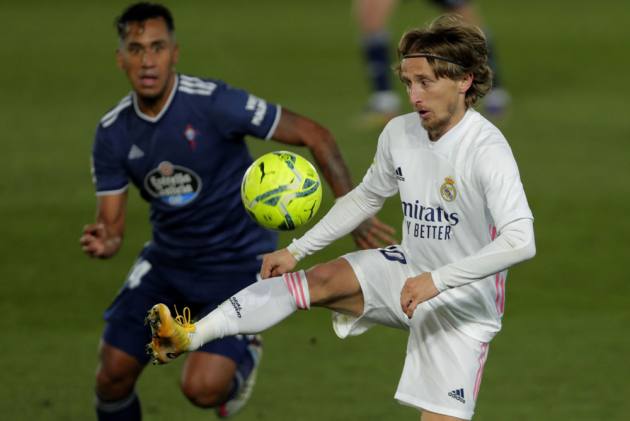 Luka Modric says talks with Real Madrid over a new contract are "going in a good direction". (More Football News)

The Croatia star's deal expires at the end of the season but it was reported by Marca last month that an agreement was in place for a year-long extension.

The 2018 Ballon d'Or winner, now 35, has enjoyed a superb campaign for Madrid following early doubts over whether the return of Martin Odegaard could limit his involvement.

Of Madrid midfielders this season, nobody has scored more goals than Modric (four, level with Casemiro), while only Lucas Vazquez and Toni Kroos have created more goalscoring chances (30).

Modric has also played the most successful passes ending in the final third (451) of any Madrid midfielder this term, highlighting his attacking impact under Zinedine Zidane while Odegaard has struggled for minutes and Eden Hazard for fitness.

Ahead of the Supercopa de Espana clash with Athletic Bilbao, Modric suggested he has plenty of football left - and that it could be played in the Spanish capital.

"I can't say much. I'm speaking with the club and everything is going in a good direction," he said of his contract talks.

"I haven't changed anything in particular. I'm working a lot outside of training, I have the same desire to compete, the years are no problem at all."

1 - Luka ModriÄÂ was the only player with 100% passing acuraccy in this first half of #RealMadridAtleti (30/30) and the only for the Whites to have a shot on target. Engine. pic.twitter.com/zE4xabobMK

The future of Sergio Ramos is similarly unclear and Modric was not prepared to offer any indication of the captain's plans.

"I can't position myself at anyone's side," he said. "Sergio is my friend and I want the best for him, for him to be happy.

"It's between him and the club. I can't get involved."

Modric was happy to offer some advice to Odegaard, though, the 22-year-old having played only nine times this season after returning following a fine loan spell with Real Sociedad.

"Last time I spoke to him, I told him I liked him as a player and a person, to keep fighting for his place in this team, that when he plays to make difference to show he deserves to be here," Modric said.

"To work and fight for your place is my advice for him."