Luka Doncic hit a game-winning shot with just 0.1 seconds remaining to seal a 110-107 triumph for the Dallas Mavericks 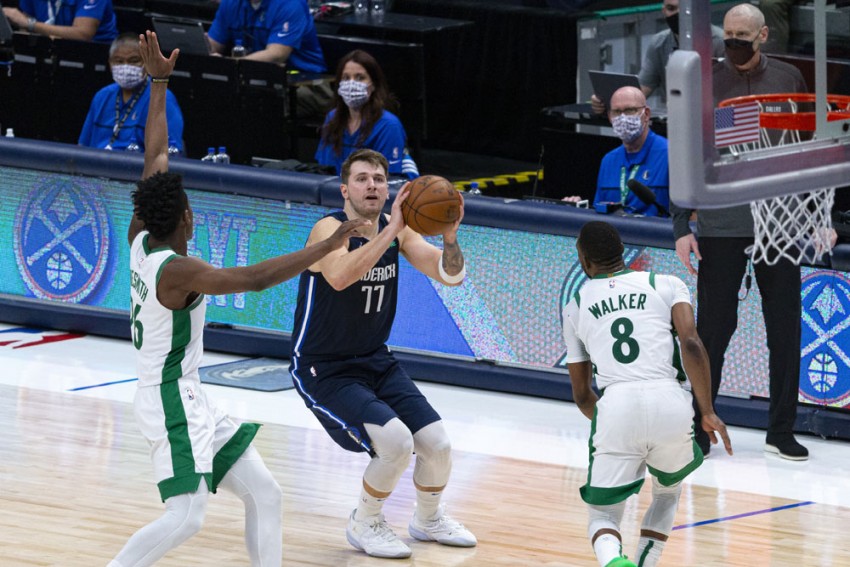 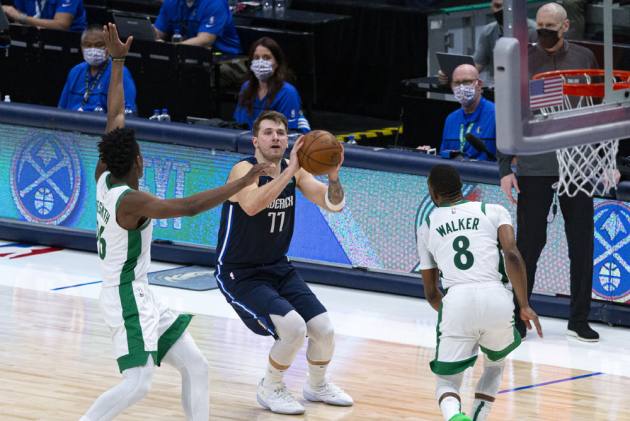 Doncic hit a three-point attempt with just 0.1 seconds remaining to seal a 110-107 triumph for the Mavericks in front of a small crowd, his second successful effort from deep during a dramatic finish to proceedings.

The Celtics had tied the scores at 107-107 when Jaylen Brown made a driving layup, but there was still enough time left for the Mavs to nick it.

For Carlisle, it was just further proof that certain players are wired differently to deal with such moments, putting Doncic in the same bracket as legendary names such as Michael Jordan, LeBron James and Kobe Bryant.

"The wiring of people like Luka Doncic, Michael Jordan, LeBron James, Larry Bird, Kobe Bryant, guys that have this laser-like focus in these situations.

"It's difficult to explain how their minds and their brains work."

Doncic – who will be one of the starters for the Western Conference in the All-Star Game next month – finished with 31 points, aided by making six of his eight attempts from deep.

He had missed a late three that would have tied the game in the defeat to the Portland Trail Blazers last time out, but this time came up with the clutch shot under pressure, something he has become accustomed to taking – and making – despite not turning 22 until Sunday.

"It felt good out of my hands, I was kind of tired just running around the whole possession. But it got in, and that's all that matters," Doncic said.

"It's something I've been doing. Sometimes two people go to me and I have to pass it.

Brown led the way for the Celtics with 29 points, while Jayson Tatum contributed 28. Both players were named to the Eastern Conference All-Star reserves list prior to the game.

"I think this is the most I've lost since I've been here. I'm hopeful that we'll string some games together and make a run. It's very much in our grasp to do so."