Atletico Madrid have benefited from a determined Luis Suarez, who has revealed he is planning to end his Uruguay career at the 2022 World Cup. 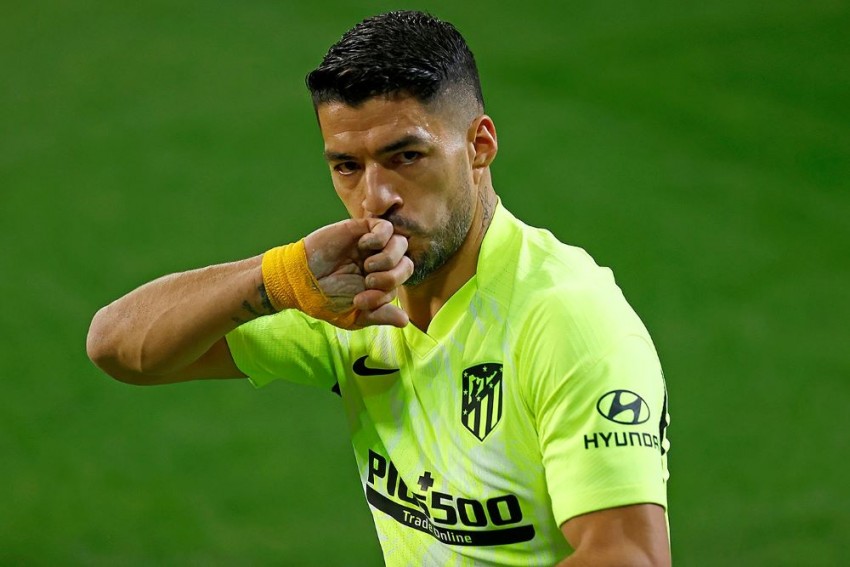 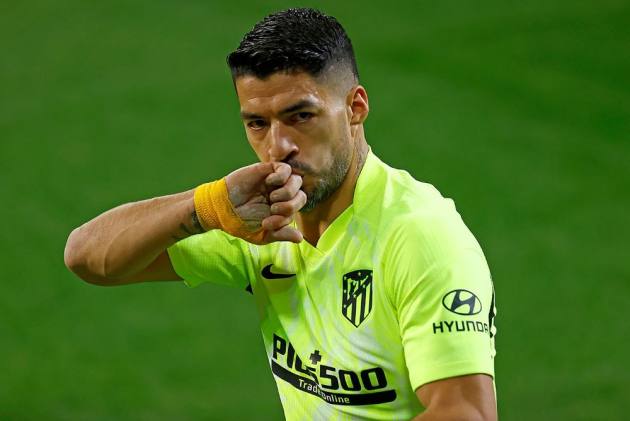 Luis Suarez was determined to prove his doubters wrong after getting the chance to continue playing at the highest level with Atletico Madrid. (More Football News)

Suarez left Barcelona after a 2019-20 season that saw the Spanish giants finish without a trophy. Having lost out to Real Madrid in a tight title race, hopes of Champions League glory were emphatically ended at the quarter-final stage by Bayern Munich.

The Uruguay striker had scored 21 goals in all competitions yet was deemed surplus to requirements at Camp Nou, allowed to leave on the cheap as he remained within LaLiga at Atleti.

Barca have watched on as their former player has scored 19 league goals to help Diego Simeone's squad push to be crowned Spanish champions - they top the table by two points with two games remaining, the first of which is at home to Osasuna on Sunday.

For Suarez, the desire to succeed following his switch to the capital was fuelled by those who had declared him to be in a state of decline.

"You like a challenge. And coming here was a very big challenge for me for many things," he said in an interview for Club del Deportista magazine.

"Last year I received criticism and they said that I was not here to compete for important things, or that at Barcelona I could not compete at a high level.

"That will generate a challenge to an individual, you want to continue to demonstrate that you can do something at the elite level of football, something I've been demonstrating as the kind of player I am for many years.

"I experienced it as a great challenge and with great enthusiasm. I'm not sorry at all, on the contrary, excited and eager to continue demonstrating."

2 - No team have claimed #LaLiga Champions with two points behind of the leader with two games still left to play. Excitement#LaLigaSantander #LaLigaEnJuego pic.twitter.com/8leqjR7LqN

Suarez also revealed his future plans at international level as he intends to finish his Uruguay career after next year's World Cup in Qatar.

The 34-year-old is his country's all-time leading scorer and helped them win the 2011 Copa America, a year after a fourth-place finish at the World Cup in South Africa.

"My wish is to be able to play the World Cup in Qatar and afterwards one must realise that the time has come," the former Ajax and Liverpool forward said.

"First by age and then by the young people who come after, so that they have the possibility. When the time comes I will make the appropriate decision, although assuming that costs a player a lot, but I have been working on it for a long time."