Long Wait For Tokyo 2020 Olympic Souvenir Market To Pick Up

These are worrying moments for Tokyo organizers, who hope to generate $100 million by selling 5,500 “licensed” products including official Olympic chopsticks, Olympic umbrellas, and large stuffed mascots that can go for almost $200 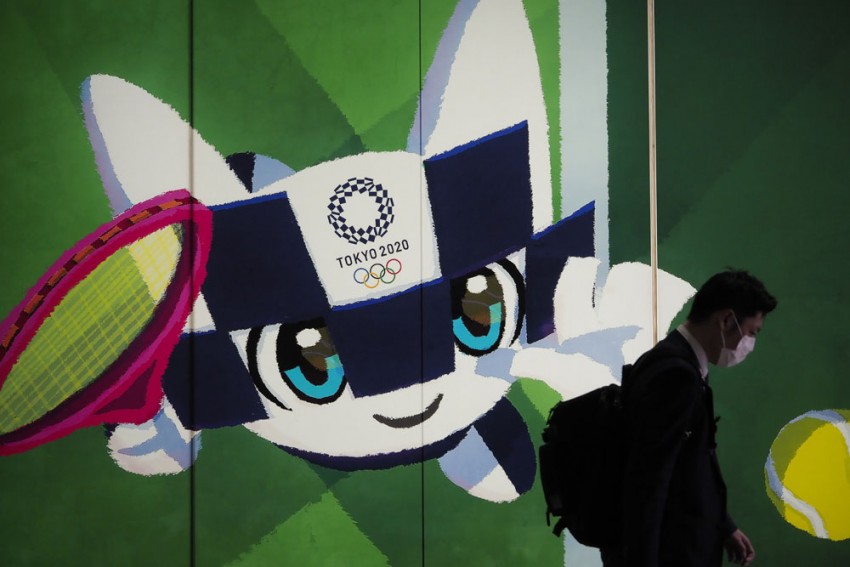 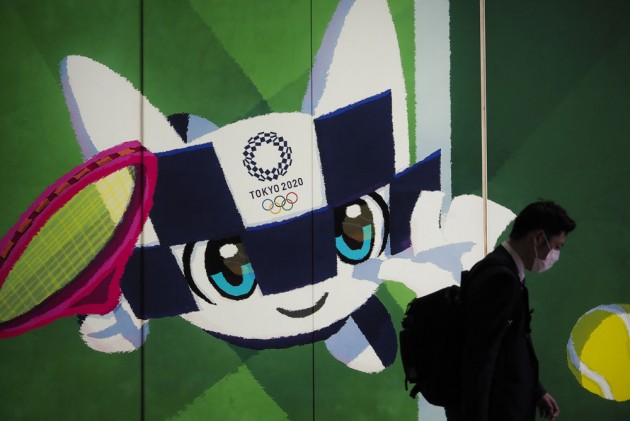 These are lonely times for thousands of souvenirs in dozens of Tokyo 2020 Olympic stores, which are drawing few customers with the postponed games more than a year away and facing an unclear future.

And they're worrying moments for Tokyo organizers, who hope to generate $100 million by selling 5,500 “licensed” products including official Olympic chopsticks, Olympic umbrellas, and large stuffed mascots that can go for almost $200.

The pandemic and the uncertainty have emptied Olympics stores of customers. And one large question looms to increase the anxiety: Can the postponed games really take place?

Organizing committee President Yoshiro Mori has said if they can't go ahead on July 23, 2021, they'll be canceled — not postponed again.

Strangely, a cancellation might stimulate souvenir sales, driving demand for memorabilia from the 2020 Olympics that didn't take place — not once, but twice — because of the pandemic. Conversely, pent-up demand might also spur sales if the games are finally held.

“If there are no Tokyo Olympics in 2021, the value of the already created 2020 merchandise will increase, and increase even more rapidly if the existing product is removed from retail,” David Carter, who teaches sports business at the University of Southern California, said in an email to The Associated Press.

"The bottom line question being who will capture this official/unofficial revenue?”

“Many will view 2020 Tokyo merchandise as a novelty product representing all that 2020 stood for globally — a global conversation piece for those around the world," Carter added.

Organizers and the International Olympic Committee maintain the games will be held, though many scientists and health experts argue they shouldn't go forward without a vaccine.

If they do go ahead, will athletes be quarantined first, and will fans be allowed to attend? What about packing 11,000 athletes from more than 200 countries and territories into the Athletes Village on Tokyo Bay? How will athletes train safely? And how will they travel the globe to qualifying events? If there are no fans at the Olympics, what happens to projected income from ticket and merchandise sales, expected together to produce income of about $1 billion for local organizers.

Will fans who've already bought tickets — organizers say 7.8 million tickets were available — get refunds? Tokyo organizers say almost 90 licensed souvenir shops were open around Japan at the end of April. It's unclear if all will continue to operate until the Olympics open in 14 1/2 months with online sales sure to remain.

“Provided sales remain adequate, it may be best to remain open — or at least partially open — until a resolution is more in focus," Carter said.

“After all, that is still important revenue to be generated given the collective uncertainty.”

Tokyo organizers and the IOC decided in March when the games were postponed until 2021 to keep the 2020 branding. This avoided scrapping tons of 2020 merchandise, which might have created a secondary market of discontinued 2020 items.

It might also have driven the market for “knock-off” items that would cut into organizing committee income.

Sponsors favored keeping the 2020 branding, which has been seen all over Tokyo for years — on billboards, on taxis and on subways. Local sponsorship deals are worth $3.3 billion to the Tokyo organizing committee — at least two times larger than any previous games.

Overall, Japan is officially spending $12.6 billion to organize the games, though a government audit says it's twice that much. All but $5.6 billion is public money.

Separately, the IOC has 14-long-term sponsors like Intel and Toyota that are reported to pay about $100 million each to display the Olympic logo.

An Olympic shop in a Tokyo shopping mall, lined with dozens of shelves filled with t-shirts, caps, and stuffed animal mascots, was mostly devoid of customers over the weekend. Those who browsed were in no hurry to buy.

“But I would be more interested in buying something if the Olympics were canceled. Then they would be a conversation piece, a curiosity.”

Added her friend Yasuko Kitadai: "Probably it's too early to buy even if they were held this year, because Japanese tend to wait until the last minute to buy before the event.”

They both agreed, maintaining the 2020 branding was the right move to keep down expenses. That was also the sentiment of a shopper who wanted to be identified only by his given name, Daisuke.

“For sure I will buy something before the Olympics are over," he said. “But it's too early now.” More than 400 days too early.