Amid talk he had fallen out with Sadio Mane, Liverpool star Mohamed Salah posted a brilliant video suggesting otherwise. 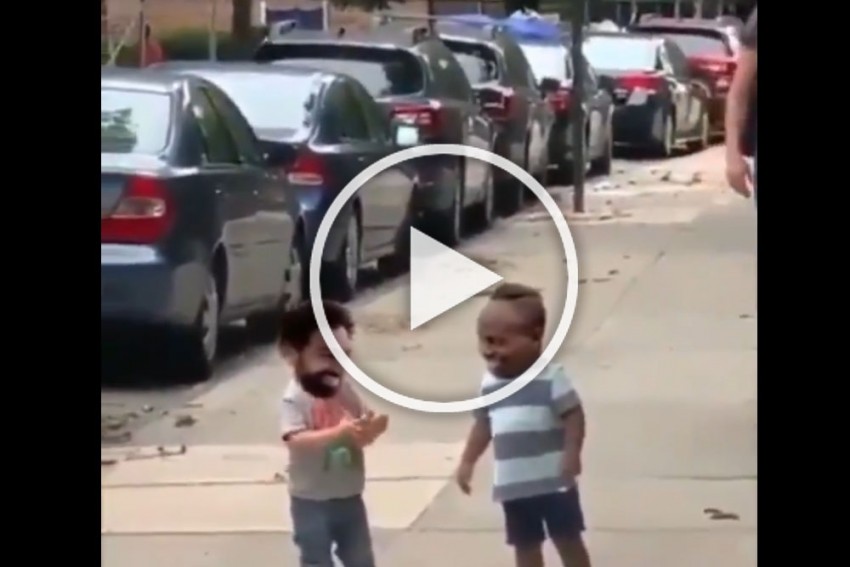 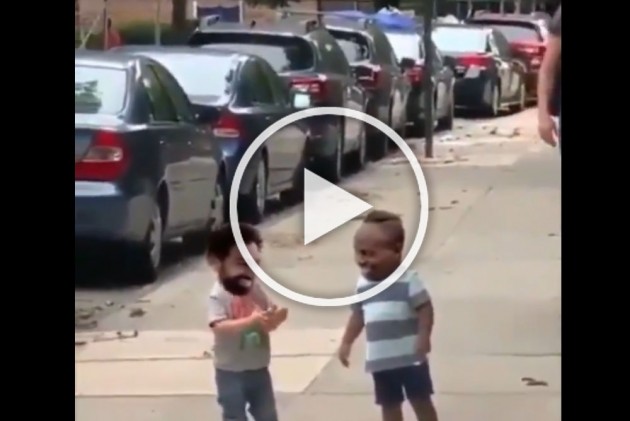 Mohamed Salah posted an incredible video to dismiss suggestions he had fallen out with Liverpool team-mate Sadio Mane.

Mane reacted angrily after being substituted during Liverpool's 3-0 win over Burnley on August 31, supposedly because Salah had failed to pass to him for a scoring opportunity.

However, the Egypt international moved to play down any supposed animosity between the star forwards.

After a video of two toddlers running to one another and hugging went viral, Salah tweeted it with his and Mane's heads superimposed on the children and manager Jurgen Klopp also walking down the street smiling.

With Liverpool returning to action against Newcastle United on Saturday, Salah's video seemed perfectly timed for the Premier League leaders.