Kenny Dalglish, 69, found he had the virus after being admitted to hospital on Wednesday for treatment for a separate infection which required intravenous antibiotics 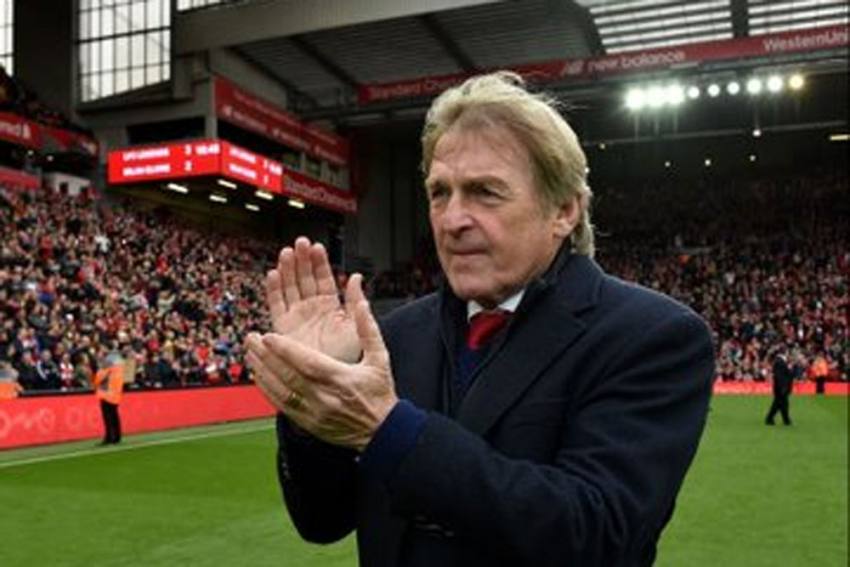 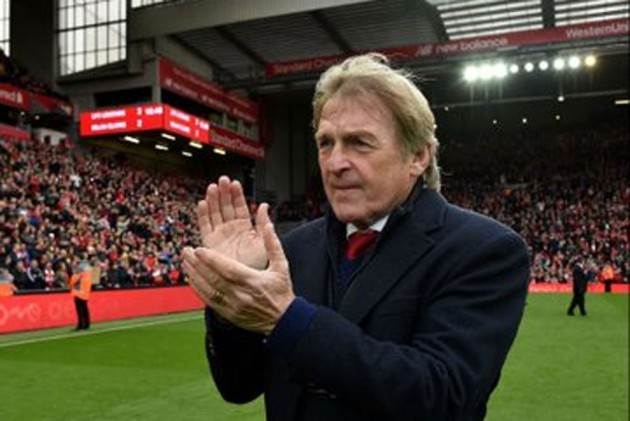 Liverpool legend Kenny Dalglish has been discharged from hospital after testing positive for coronavirus and hailed medical staff as "absolutely brilliant."

Dalglish, 69, found he had the virus after being admitted to hospital on Wednesday for treatment for a separate infection which required intravenous antibiotics.

"They (the hospital staff) were absolutely brilliant," Dalglish told the Sunday Post on Saturday after being discharged.

"As a nation, we are all very fortunate to have them and I wish them all well as they work tirelessly to help the country through this pandemic."

He added: "People may think my name got me the best of care but every patient in the National Health Service gets the best of care." On Friday, Dalglish's family said that he had tested positive for COVID-19 despite having previously displayed no symptoms of the illness.

Earlier Saturday, Dalglish's son thanked the world of football for the "truly humbling" messages of support.

Paul Dalglish, also a former player, tweeted: "It's not my place to comment on my old man, he can do that for himself in due course.

"Truly humbling messages from supporters of all teams.

"I'm sure we can all agree this is more important than football and that we are all united to support the NHS. Stay safe everyone."

Dalglish's daughter, Sky Sports presenter Kelly Cates, also shared a message of thanks to fans for their kind words and well wishes.

"Thank you so much for your lovely messages and I'm really sorry I can't reply to them all," she tweeted.

Ian Rush formed a prolific partnership with Dalglish during their playing days at Liverpool and the Welshman took to Twitter to give his old team-mate his best wishes.

"Wishing a speedy recovery to the best...Sir Kenny Dalglish. Get well soon," he wrote.

Dalglish won the Scottish league title with Celtic as a player on four occasions before signing for Liverpool in 1977.

In his Liverpool playing career, he scored 172 goals in 515 games.

As well as his role in Liverpool's golden era in the 1970s and 1980s, Dalglish received plaudits for supporting victims' families after 96 fans died in the 1989 Hillsborough stadium disaster.

He also coached Blackburn to the 1995 Premier League title.

Almost 10,000 people in Britain have so far died as a result of the coronavirus.

How Does Liverpool And Barcelona Target Diego Carlos Compare To Europe's Best?