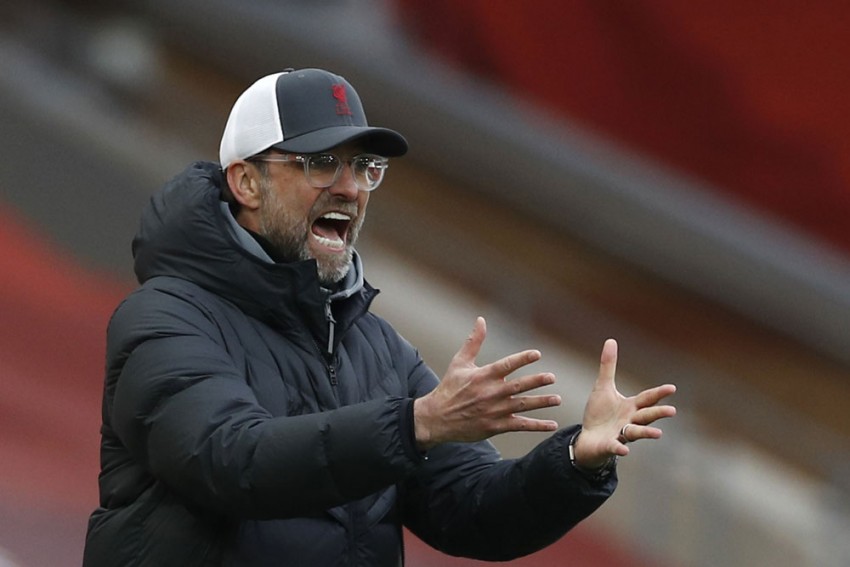 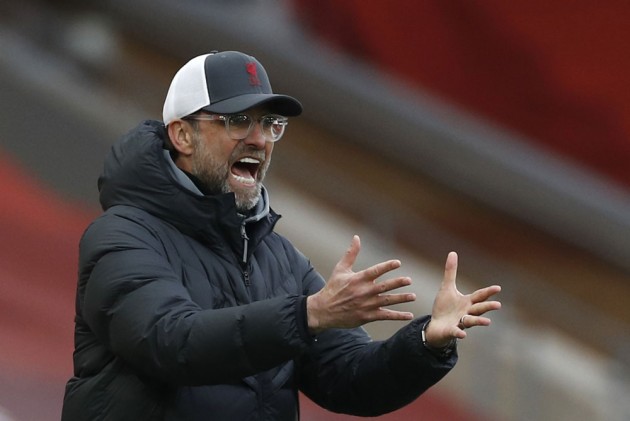 The worst part for Jurgen Klopp's beleaguered side was the fact that, from the moment Mario Lemina put the visitors ahead at half-time, the writing was on the wall to an extent.

That was the only defeat where they have found the net, with the losing run immediately preceded by a 0-0 draw against Manchester United.

It means, following 16 attempts without reward against Fulham, Liverpool have racked up 115 shots since they last scored from open play at Anfield in a 1-1 draw against West Brom on December 27.

That amounts to the longest run of open-play shots without scoring at home since Opta began collecting the exact times of shots.

Portsmouth (114 in January 2008) and Manchester City (101 in August 2007) are the only other two clubs to have chalked up this unwanted century.

115 - Following their 16 attempts this afternoon, Liverpool have now failed to score with each of their last 115 shots at Anfield in the @premierleague (ex. pens), the longest ever run by a side at home since we have exact times of shots available in the competition. Riddle. https://t.co/cyuijRhvZG