Mohamed Salah scored a hat-trick, including two penalties, as Liverpool snatched victory, but Leeds took plenty of credit away from Anfield 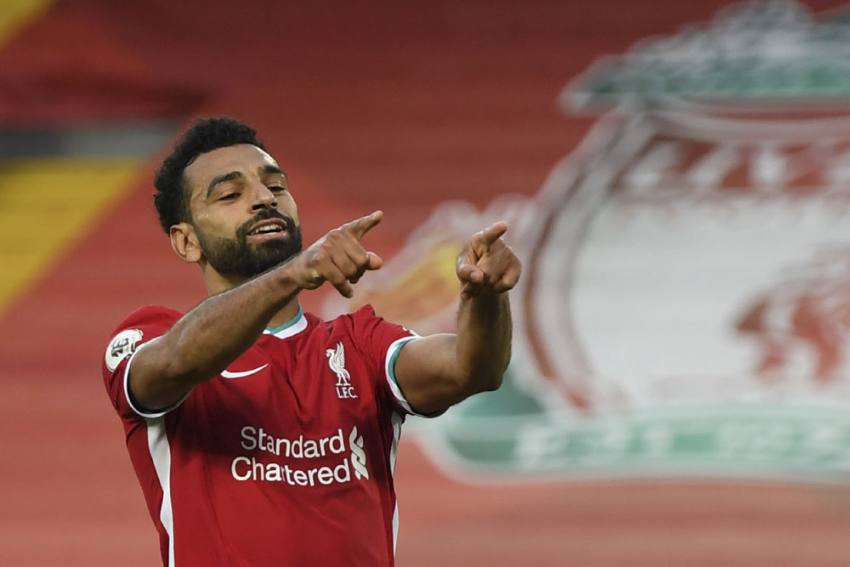 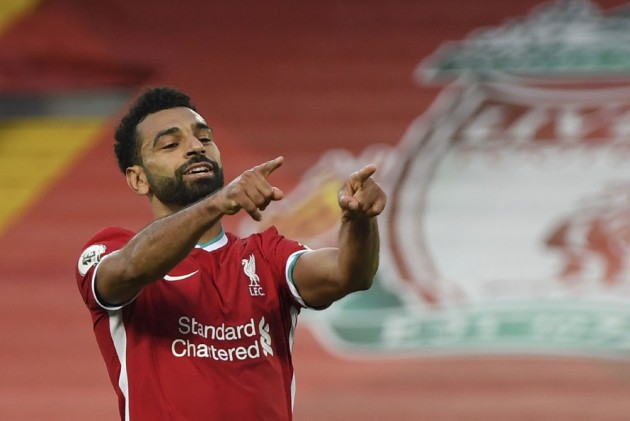 Hat-trick hero Mohamed Salah saved the day for Liverpool after promoted Leeds gave the champions a huge scare in a 4-3 thriller on the opening day of the Premier League season. (More Football News)

The Reds striker struck a decisive 88th-minute penalty, his second spot-kick of the game at Anfield, to ensure last season's all-conquering side started the new campaign on a positive note.

In a battle between last season's Premier League and Championship winners, Salah's first two goals and one from Virgil van Dijk were countered by Leeds' replies from Jack Harrison, Patrick Bamford and Mateusz Klich.

A sub-plot to this Merseyside showdown was the tactical battle between managers Jurgen Klopp and Marcelo Bielsa, and the latter looked like coming away with a point until Rodrigo fouled Fabinho, allowing Salah to slot home and win the game.

3 - Leeds are the first promoted side to score 3+ goals away at the reigning champions in the Premier League since Hull lost 3-4 vs Man Utd in November 2008. Fearless. pic.twitter.com/6LRwOeRYui

Liverpool were awarded a penalty in the third minute when Salah's shot struck the outstretched right arm of Leeds debutant Robin Koch, via the unlucky defender's knee. Salah took responsibility from 12 yards and lashed his penalty high into the net, down the middle.

A sublime leveller from Leeds arrived in the 12th minute after new England cap Kalvin Phillips fed Harrison on the left. Harrison skipped infield, fending off Trent Alexander-Arnold, before drilling past Alisson from the edge of the penalty area.

The hosts restored their lead in the 20th minute when Van Dijk sprinted away from Koch and headed in Andy Robertson's corner from the left.

Leeds goalkeeper Illan Meslier made a fine save to spare Pascal Struijk the embarrassment of an own goal, tipping over after the defender deflected Robertson's cross, and the visitors briefly drew level for a second time when Bamford seized on sloppiness from Van Dijk to slot in.

Salah fired Liverpool 3-2 in front in the 33rd minute of a wild first half. With Robertson's free-kick into the heart of the penalty area only half-cleared, Liverpool's Egyptian striker had space and time to pick his spot and blaze a shot high into the right corner.

Those first-half strikes made Salah the first Liverpool player to score on the opening day of four consecutive Premier League seasons, and only the second player from any club to achieve the feat, after Teddy Sheringham's run from 1992-93 to 1995-96.

Leeds brought on record signing Rodrigo for his debut with half an hour remaining, and he would be involved later, but it was Klich who struck their third equaliser of the game in the 66th minute.

He took on a clever pass into the penalty area from Helder Costa on the right and smashed a shot into the left corner as the ball sat up perfectly. Leeds looked poised to hold on, only to be stung so late, an early warning of the challenges that lie ahead for them.