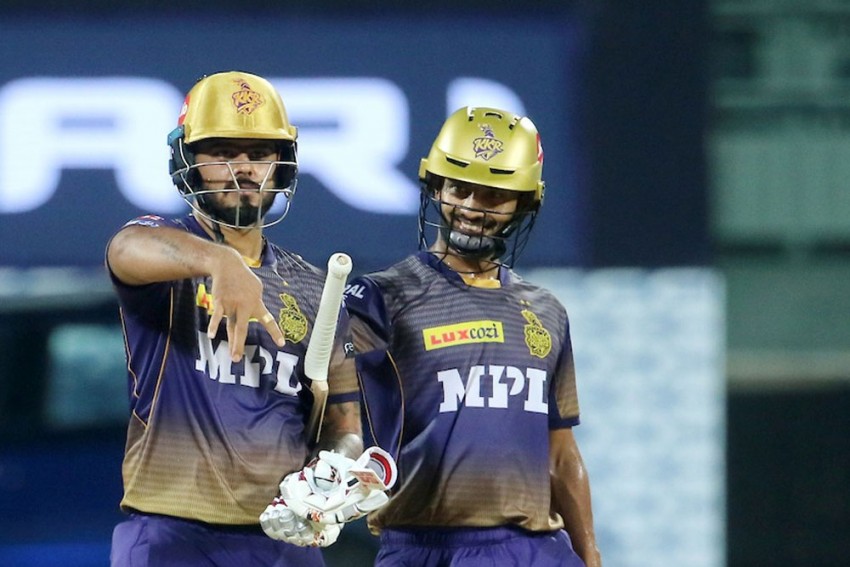 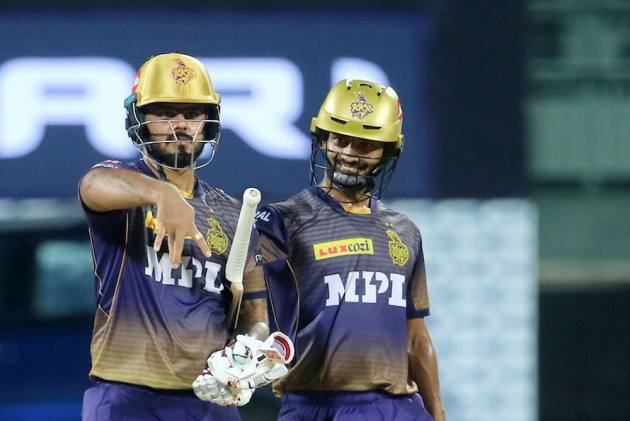 In yet another thriller, two-time Indian Premier League (IPL) champions Kolkata Knight Riders (KKR) sealed a 10-run win against Sunrisers Hyderabad (SRH) at MA Chidambaram Stadium, Chennai on Sunday. Put into bat by SRH captain David Warner, KKR set a 188-run target, thanks to Nitish Rana's 56-ball 88 and Rahul Tripathi's 29-ball 53. SRH's hopes were kept alive by Manish Pandey (61) and Jonny Bairstow (55 off 40), but the lack of batting depth proved costly for Warner's side, as they came short by 10 runs. Defending 22 in the last over, Andre Russell leaked only 11 runs, which included a six off the last ball by Pandey. Catch highlights and cricket scores for SRH vs KKR match here:

9:22 PM IST: Kolkata Knight Riders scored 187 for 6. Nitish Rana top-scored with a 56-ball 80 while Rahul Tripathi also hit a half-century with a 29-ball 53. Dinesh Karthik chipped in with a 9-ball 22 not out. Sunrisers Hyderabad made a fine late comeback with Rashid Khan leading the way with figures of 2/24. Mohammad Nabi also took two wickets for 32 runs.