A thrilling day of cricket witnessed young Indians taking on the Aussie might at the 'Fortress Gabba,' Brisbane. Catch highlights of Day 3 of Australia vs India fourth Test 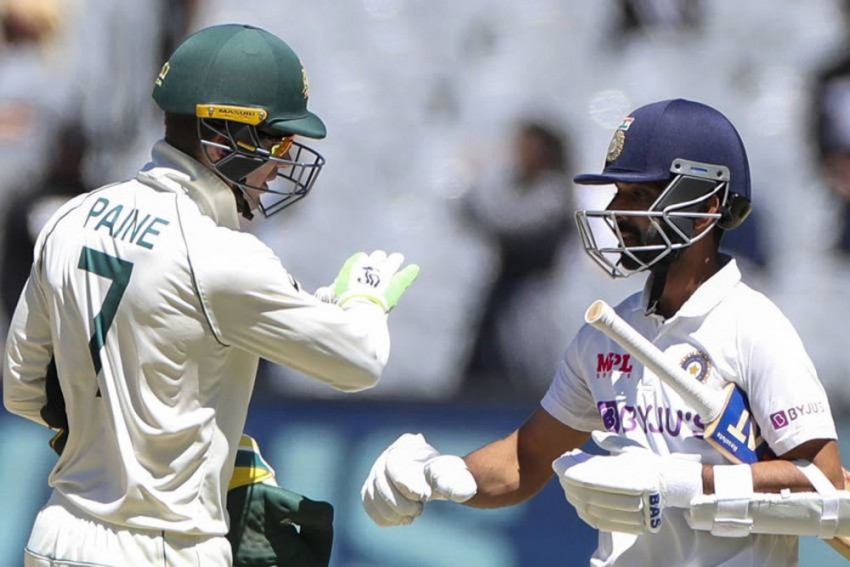 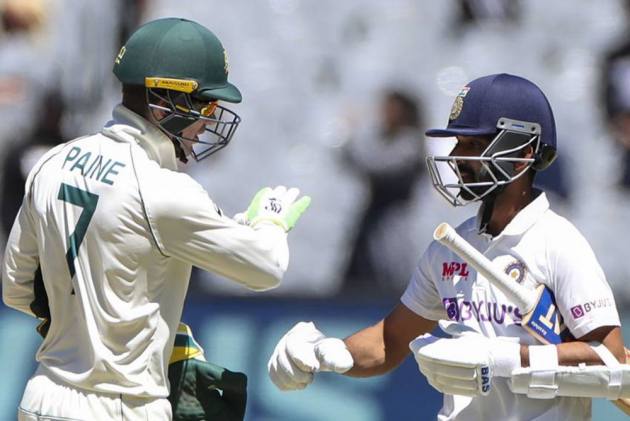 Fighting back through debutant Washington Sundar and Shardul Thakur, India scored 336 in their first innings in reply to Australia's 369 on day three of the series-deciding fourth Test at The Gabba, Brisbane Sunday. Austria then scored 21 without loss in six overs to take a lead of 54 runs at the close of play. Washington (62) and Thakur (67) added 123 runs for the seventh wicket after India lost four wickets. Resuming at 62 for two, skipper Ajinkya Rahane (37) was watchful till he went for a flashy drive off Mitchell Starc and ended up getting caught in the slip cordon. Before his dismissal, Cheteshwar Pujara (25) fell to a peach of a delivery off Josh Hazlewood in the opening session. In the second session, India lost Mayank Agarwal (38) and young Rishabh Pant (23) and innings seemed to be falling apart but Washington and Thakur resisted the Australian attack with aplomb. Thakur's combative knock ended when Pat Cummins went through his gates while Washington was dismissed by Starc in the final session. Get highlights of Australia vs India, Day 3 from Brisbane here: (DAY 3 REPORT | SCORECARD | NEWS)