Home  »  Website  »  Sports  »  Lionel Messi Said He Was Going To Death With Me And I Feel It Every Day: Antoine Griezmann

Lionel Messi Said He Was Going To Death With Me And I Feel It Every Day: Antoine Griezmann

Barcelona forward Antoine Griezmann insisted his relationship with Lionel Messi was good, saying he felt the star was ready to go to "death" with him 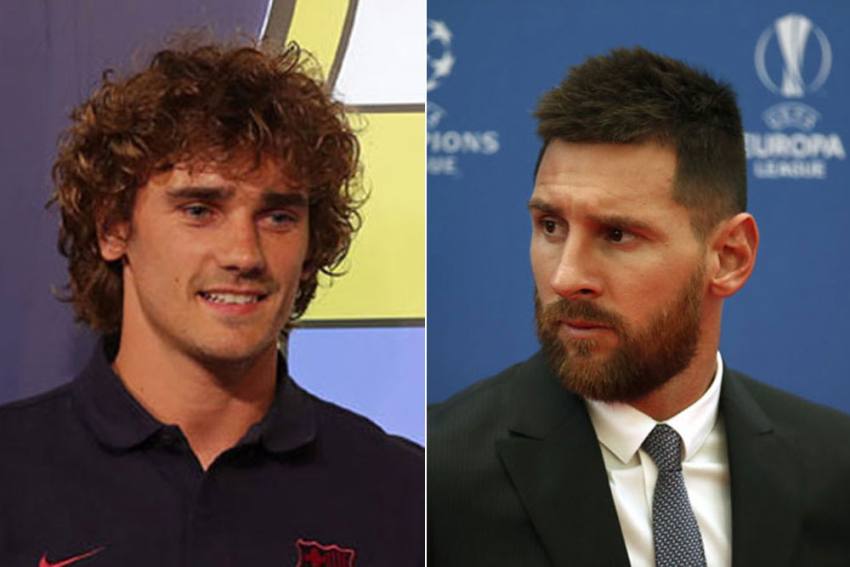 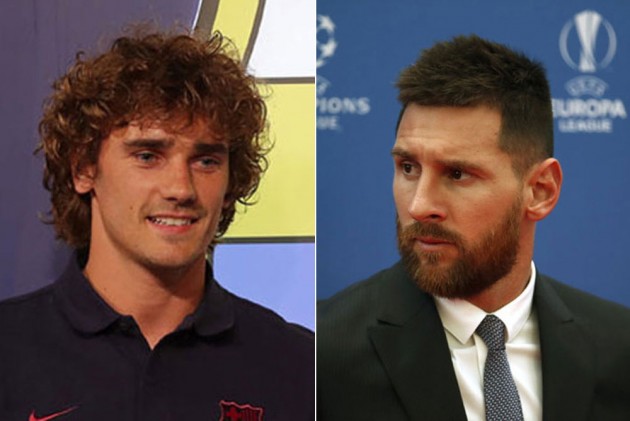 Barcelona forward Antoine Griezmann insisted his relationship with Lionel Messi was good, saying he felt the star was ready to go to "death" with him. (More Football News)

Griezmann has struggled to make his mark at Barcelona since arriving from Atletico Madrid for €120million last year.

The forward's relationship with Messi has been questioned, and Griezmann admitted his decision to reject Barca in 2018 had affected the six-time Ballon d'Or winner.

However, Griezmann said there were no doubts over his relationship with Messi now.

"I arrived at Barcelona after the rejection the year before," he told Movistar on Monday.

"There could have been comments even in the dressing room, from journalists, from the fans and that is why when I arrived I wanted to apologise on the pitch. If some have been offended, I will ask for forgiveness giving everything on the field.

"I spoke with Leo when I arrived and he told me that it screwed him when I refused to go the first time, because he had made public comments and that in the end I said no, but that we were on the same team and that he was going to death with me and it's what I notice and feel every day."

Griezmann's former agent and his uncle both questioned Messi earlier this month, with Barcelona now struggling in 13th in the LaLiga table.

But France international Griezmann distanced himself from the pair.

"He speaks because as neither my father nor my sister speak to the press, they call him. But Leo knows that I have a lot of respect and admiration for him."

Griezmann added: "My uncle doesn't know how football works. And in the end, the journalist ended up getting the phrase out of him.

"I told Leo that I never speak to them. In fact, I don't even have my uncle's phone number."