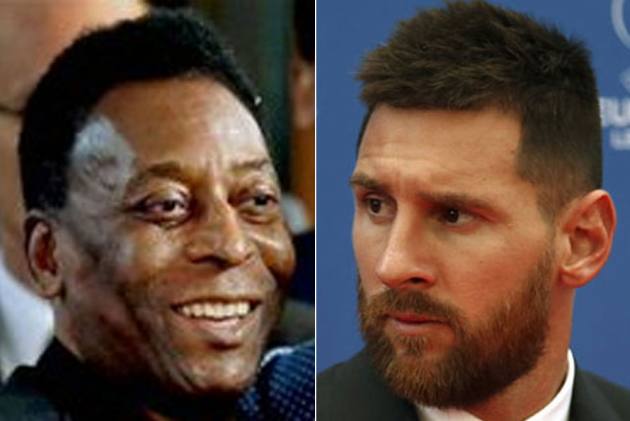 Messi used social media to react to the historic feat after Pele had tallied 643 goals in an 18-year career at Brazilian club Santos.

"When I started playing football, I never thought I would break any records," Messi wrote on Instagram. "And even less the one that I achieved today that @pele had...

"I can only thank everyone who helped me over the years, my team-mates, my family, my friends and everyone who supports me every day. Hug!!"

His effort against Valencia made Messi the first player to reach the 450 milestone for a single club in any of Europe's top five leagues.