Lionel Messi Has Been 'Deceived And Ignored' By Barcelona 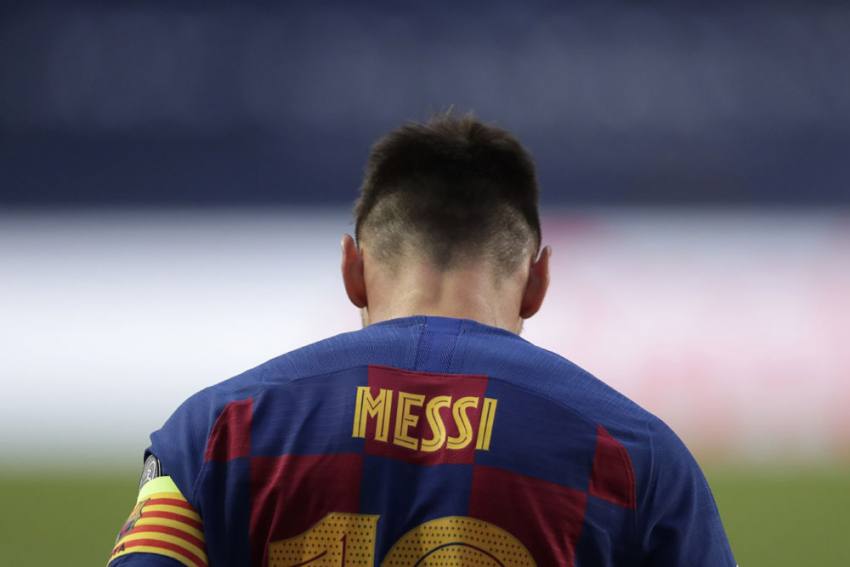 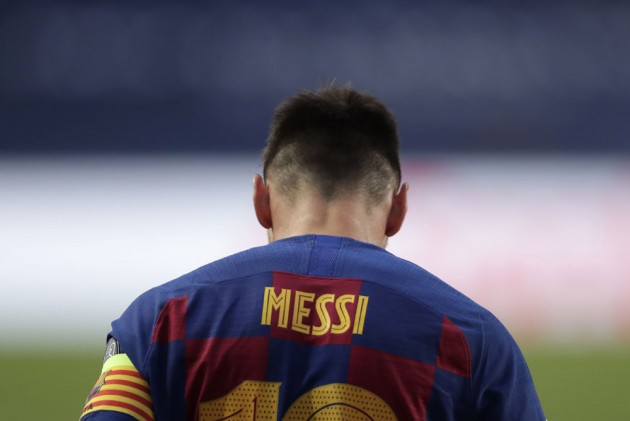 Lionel Messi has been "deceived and ignored" by Barcelona and should still be granted his wish to leave, according to former Rayo Vallecano head coach Paco Jemez. (More Football News)

Six-time Ballon d'Or winner Messi announced on September 4 he was staying at Camp Nou after Barcelona made it "impossible" for him to leave with their demands.

Barca disputed that the 33-year-old was still able to take up an option in his contract that would have allowed him to depart for free, meaning any suitors had to pay his €700million release clause or negotiate a fee.

He will now remain in Catalonia for at least another season, but Jemez has suggested it may have worked out better had the Argentina international moved on.

"It is great news that Messi remains in Spanish football and Barca will think the same, but I would not be so happy because Messi has not been comfortable," he said on YouTube channel Idolos.

"Messi has stayed because they have forced him.

"If what he said is true, Messi has been deceived and ignored. That is not a good thing. If I was the president of Barca, I would do everything possible to make Messi leave. Because if not, this situation will burst."

Jemez has sympathy for recently appointed Barca boss Ronald Koeman and insisted the issue will not go away now that Messi has committed to staying.

"Letting go of Messi is also very difficult. I understand it, too. What I am clear about, at least as a coach, is that I would not like to have Messi unhappy," he said.

"Koeman has a significant 'dead man'. It often happens to us coaches, finding yourself with a problem that other people have generated. You get there and it turns out that the one who has to fix it is you.

"The problem will not be solved just because Messi is staying at Barcelona. There comes a time when there is so much animosity that it is practically impossible to redirect things."