After calling out Barcelona for selling Luis Suarez, Lionel Messi explained his motivations for going public with his grievances 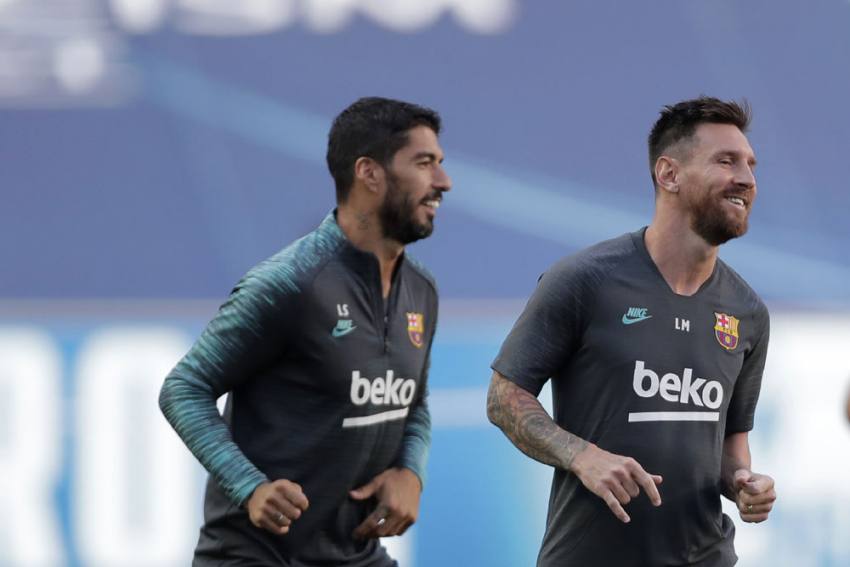 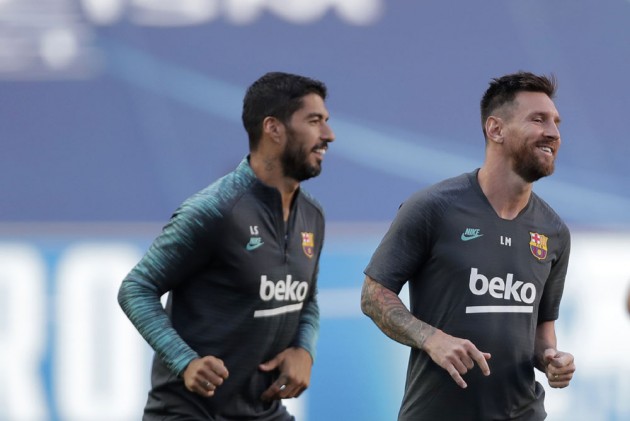 Lionel Messi understands those who felt he should have kept quiet about Luis Suarez's Barcelona departure but said his criticism was a way of expressing things that have "hurt me". (More Football News)

Suarez was allowed to join LaLiga rivals Atletico Madrid in a €6million deal last week and started life at the Rojiblancos with a brace and an assist off the bench in a 6-1 battering of Granada on Sunday.

The decision of the club and new coach Ronald Koeman to tell Suarez he was free to leave is thought to have been a motivating factor behind Messi sensationally telling Barca he wanted to depart last month.

Messi later signalled he will stay at Camp Nou after accusing president Josep Maria Bartomeu of making a move "impossible".

But when Suarez – who is third in Barca's all-time list of scorers with 198 and won 13 trophies in six seasons with Los Cules – departed, Messi accused the club of "kicking out" the former Liverpool striker and added "at this point nothing surprises me" in an Instagram post.

Explaining why he opted to vent on social media, Messi told SPORT: "I only said what I felt in some moments that were hard for me.

"I understand that there will be those who think that I should have kept quiet or let it pass, as in so many other things that I let pass.

"But many things hurt me in recent weeks and it was my way of expressing it."

A tumultuous period, which started with Barca's 8-2 demolition at the hands of Bayern Munich in the Champions League quarter-finals, saw Messi attempt to force a transfer.

Eventually Messi said he will stay put this season, stating he did not want to drag the saga through the courts when Barca and LaLiga disputed the superstar forward's claim he could utilise a clause in his contract to leave on a free transfer.

Messi began Barca's LaLiga campaign by scoring a penalty in a 4-0 rout of Villarreal and he insisted his commitment to winning and the club is as strong as ever.

"Whoever knows me knows that I am not capable of playing anything other than always to win and to give everything on the pitch," he added.

"It was like that throughout my career and that is not going to change. Today my commitment to this shirt and this badge is total, it is still intact."