Fans have voted five of Bayern Munich's Champions League-winning side into UEFA's Team of the Year. 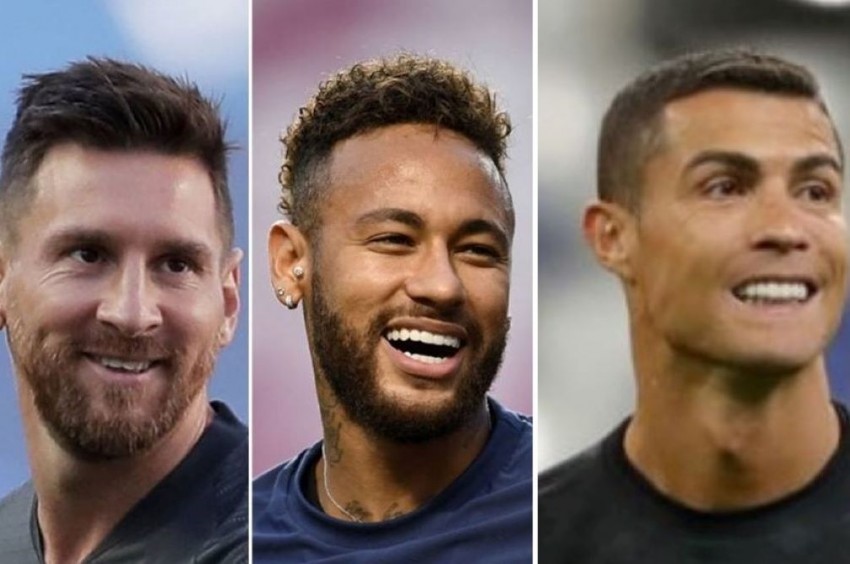 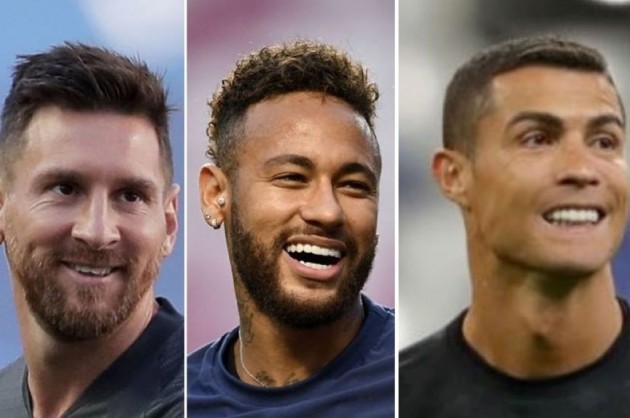 Lionel Messi, Cristiano Ronaldo and Neymar are three of the superstars who have been voted into UEFA's Men's Team of the Year by fans, with Virgil van Dijk also included despite missing a chunk of 2020 through injury. (More Football News)

Fans had from November 30 to January 6 to cast their votes, and a host of predictable names made the cut, though Champions League winners Bayern Munich dominate.

There are five players from Bayern's treble-winning 2019-20 in the team, including Robert Lewandowski – winner of The Best FIFA Men's Player of the Year award – and Thiago Alcantara, who has since joined Liverpool.

The other Reds player in the side is Van Dijk even though the Dutch centre-back has only played five Premier League games this season due to a serious knee injury.

Who would be your captain? #TeamOfTheYear

However, earlier in the year he inspired Liverpool to their first league title since 1990.

Ronaldo was named in the side for a 15th time after helping Juventus to another Scudetto.

Messi earned his 12th inclusion despite failing to help Barcelona to LaLiga success in what was a largely difficult year for the Blaugrana and their captain.

UEFA confirmed the final selection for the women's team as well, with six players from Lyon's Women's Champions League-winning squad in the side.

Men's Team of the Year:

Women's Team of the Year: