Calling attention to racial inequality and police brutality has been a top priority of the NBA restart, for both players and the league itself 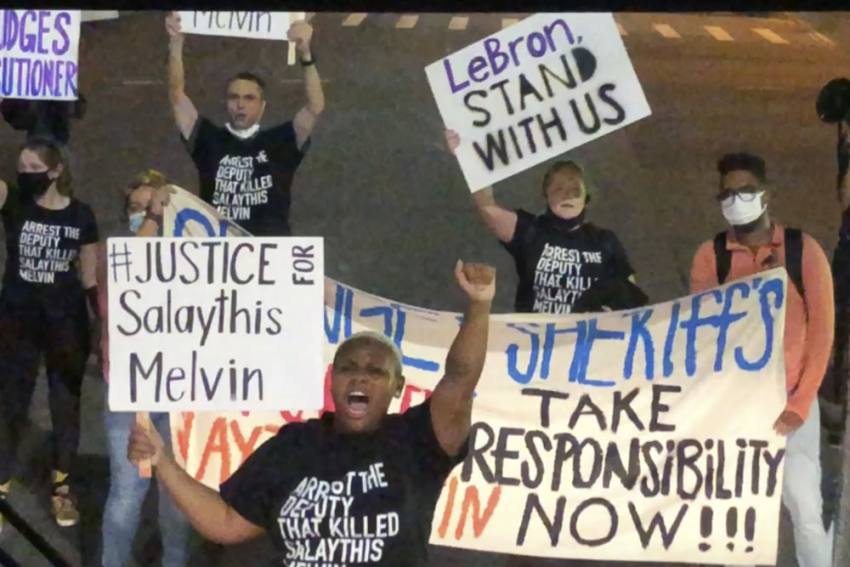 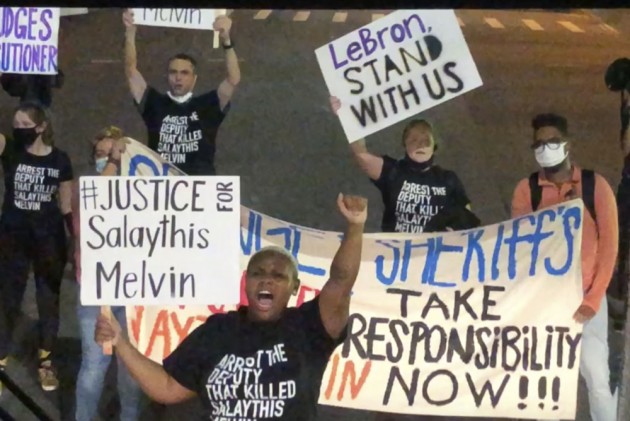 A small number of protesters carrying signs and shouting into megaphones blocked at least two buses chartered by the NBA from briefly from entering the Walt Disney World campus, with the group saying it wanted LeBron James, Russell Westbrook and other top players to take notice. (More Sports News)

The group blocked charter buses carrying members of the news media and some NBA staff, but no players or team personnel. Among their chants: “Black Lives Matter” and “LeBron can you help us?”

Some also carried signs with messages such as “Russell Stand With Us.”

The protesters assembled near one of the entrances and were not inside the so-called bubble, where teams, NBA staff and other have been for more than two months in some cases for the resumption of the season.

They appeared to have gathered on a road that is open to the public, then stopped buses on an access road near a primary entrance to the resort.

Calling attention to racial inequality and police brutality has been a top priority of the NBA restart, for both players and the league itself.

Playoff games stopped for three days last month in response to player protests over the shooting of a Black man by police in Wisconsin, and dozens of players have spoken out with calls for justice in the case of Breonna Taylor — a 26-year-old Black woman who was fatally shot when police officers burst into her Louisville, Kentucky, apartment using a no-knock warrant during a narcotics investigation on March 13.

The group outside the Disney complex on Saturday — through messaging on some of the shirts they wore and signs they carried — made clear that they were trying to draw attention to the case of Salaythis Melvin, a Black man who was fatally shot in the back by an Orange County sheriff's deputy last month.

Sheriff's officials have said Melvin was armed; attorneys for his family have said he posed no threat to the deputy involved.

The mall where Melvin was shot is about 15 miles from the site of the NBA restart.