LeBron James has a lasting tribute on his body following the tragic death of Kobe Bryant. 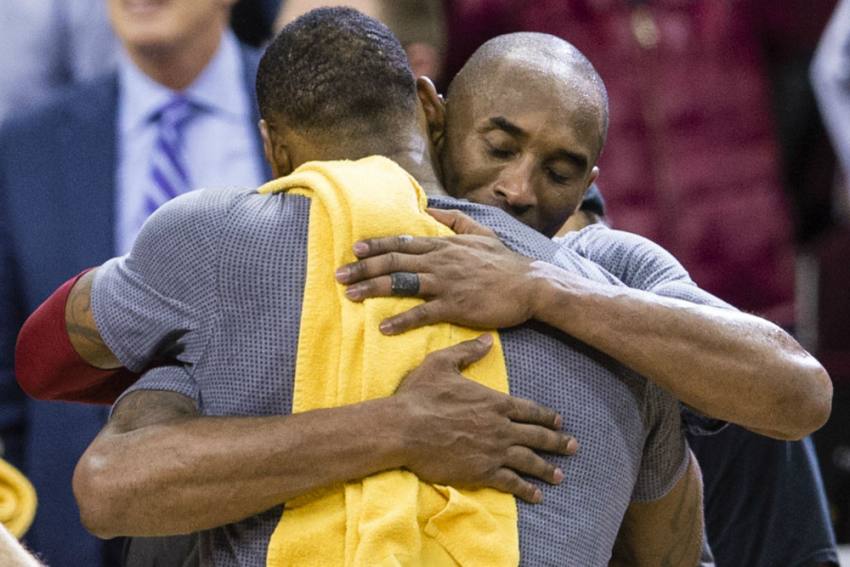 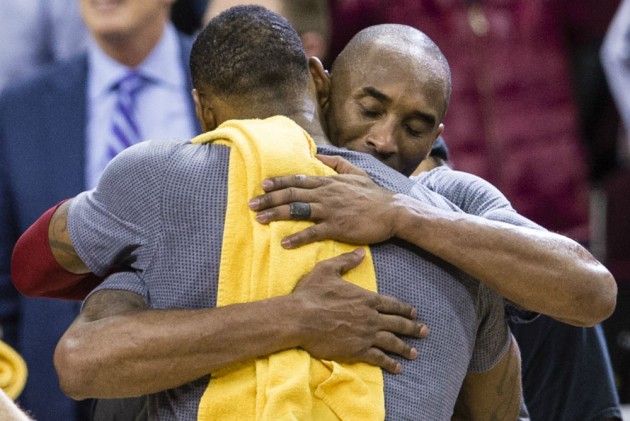 Bryant, 41, and his 13-year-old daughter Gianna were killed in a helicopter crash on Sunday, along with seven others in Calabasas, California.

Lakers superstar James, who surpassed five-time NBA champion and 2008 MVP Bryant for third on the all-time points list on Saturday, has been hit hard by the tragedy.

In a lasting tribute to Bryant, James used Instagram to unveil his tattoo: a black snake, a flower, with the numbers 24 and 8 – worn by the Lakers legend – above the writing "Mamba 4 Life".

James and the Lakers are preparing to play for the first time on Friday since the tragedy – a game against the Portland Trail Blazers.

Tuesday's showdown with neighbours the Los Angeles Clippers at Staples Center was postponed.

It comes as the NBA continues to honour Bryant, his daughter Gianna and the seven other victims.

On Friday, the NBA and National Basketball Players Association (NBPA) announced the 2020 All-Star uniforms will pay tribute to the pair.

The NBA, NBPA and Nike announced today that the 2020 NBA All-Star uniforms will pay tribute to the late Kobe Bryant, his daughter Gianna and their seven friends and teammates who tragically passed away in last Sunday’s helicopter accident.

In addition, both teams will wear jersey patches displaying nine stars, representing those who lost their lives in the crash.

The All-Star Game will take place at the United Center in Chicago on February 16.