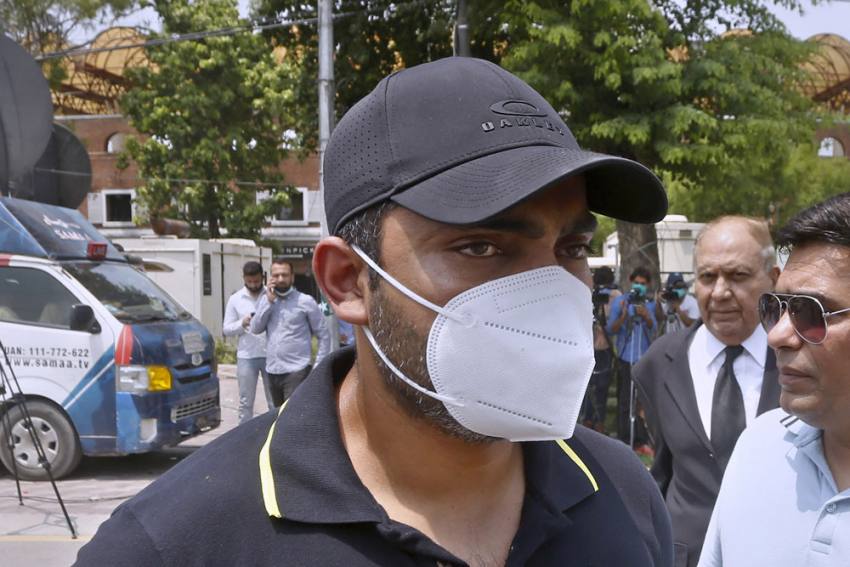 The PCB recently rejected Umar Akmal's request that he be allowed to pay a 4.25 million rupees fine imposed on him by the Court of Arbitration for Sports in February in installments to pave the way for him to return to cricket.
File Photo
PTI 2021-05-09T19:38:41+05:30 Kamran Akmal Offers To Pay Brother Umar's Fine, Requests PCB To Show Some Leniency 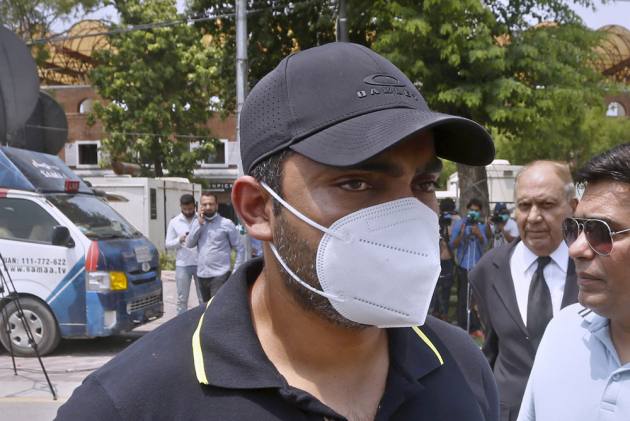 Wicketkeeper-batsman Kamran Akmal has offered to pay the fine imposed on Umar Akmal from his own PSL fee so that his younger brother can start his rehabilitation programme. (More Cricket News)

Umar, 30, has not played any cricket since February, 2020 when he was suspended by the PCB for not reporting spot-fixing approaches made to him before the start of the Pakistan Super League (PSL) matches.

The PCB recently rejected Umar's request that he be allowed to pay a 4.25 million rupees fine imposed on him by the Court of Arbitration for Sports in February in installments to pave the way for him to return to cricket.

Umar had pleaded with the PCB that he should be allowed to pay the fine installments since he was financially not strong at the moment.

But the PCB rejected Umar's request and has directed him to pay the full fine or he would not be able to start his rehabilitation program as per the anti-corruption code.

"I am willing to pay the fine for my brother. I request the PCB they can deduct the amount from any payments due to me for my PSL matches," Kamran said on Sunday.

"The money should not be such a big issue. They can deduct from my fees and even Umar whenever he plays his money will also come through the PCB only," the Test player said.

"I request the PCB to show some leniency and Umar is ready to pay the fine."

The Court of Arbitration for Sport has reduced the ban on Umar to 12 months but hit him with a fine of Rs 4.25 million for breaching the Pakistan Cricket Board’s Anti-Corruption code.

The Lausanne-based body had disposed of the appeals of both PCB and Umar in February.

The PCB’s disciplinary panel in April 2020 found Umar guilty on two charges of separate breaches and handed him a three-year suspension with the periods of ineligibility to run concurrently.

But an independent adjudicator appointed by the PCB reduced the ban to 18 months against which the PCB went to the CAS while Umar also filed an appeal for the entire ban to be dismissed.