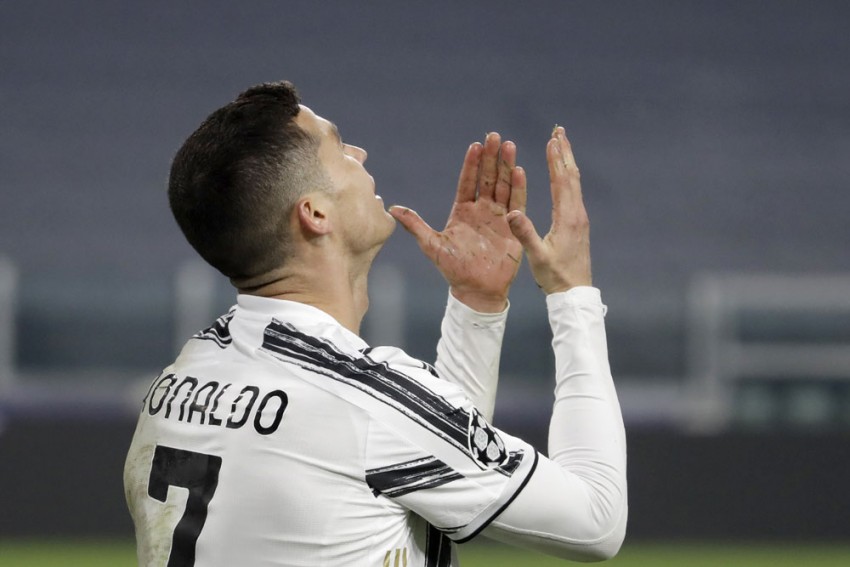 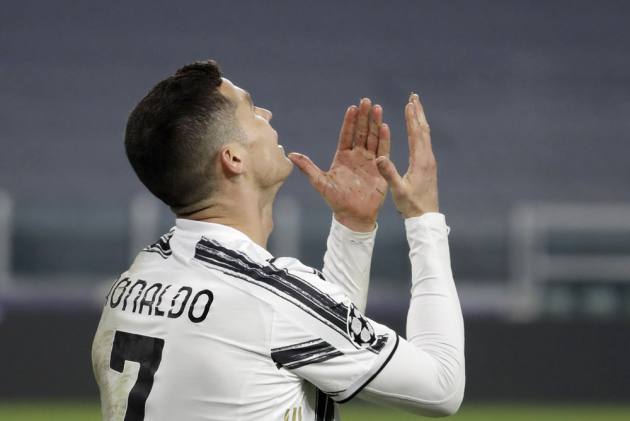 Juve were eliminated from Europe's elite club competition by Porto at the last-16 stage on Tuesday, crashing out 4-4 on away goals after extra time at the Allianz Stadium.

Sergio Oliveira scored the decisive goal late on from a free-kick that went straight through the Juve wall, with Ronaldo sheepishly turning his back on the effort.

Former Bianconeri boss Fabio Capello singled out Ronaldo on the back of the two-legged defeat, in which the five-time Ballon d'Or winner failed to find the back of the net.

Ex-president Giovanni Cobolli Gigli went as far to suggest Juve should never have spent €100million to sign the forward in 2018, meanwhile, but Fernandes has defended his compatriot.

2004/05 - For the first season since 2004/05 both Cristiano #Ronaldo and Lionel #Messi haven’t reached the Champions League Quarter-Finals. Kingdom.#UCL #ChampionsLeague pic.twitter.com/7jd9GY1oes

"Cristiano is one of the greats in football history. His mentality inspires those who practice this sport," Fernandes told La Gazzetta dello Sport. "He has won a lot, but no one can win alone.

"I understand that his presence at Juve had created enormous expectations for the Champions League, but when a team lose, the whole squad lose, not one single player.

"I'm not surprised [by the result]. Porto have a winning mentality. They play aggressive football and I expected them to create problems for Juventus."

While Ronaldo and Juve are enduring a difficult campaign, Fernandes is going from strength to strength at Manchester United.

The former Sporting CP star has scored 16 goals and assisted 10 more in the Premier League this campaign, which is the highest direct goal involvement of any midfielder in Europe's top five leagues.

Fernandes spent five years in Italian football with Novara, Udinese and Sampdoria, though it was not until joining Sporting in 2017 that his career truly took off.

"I had to complete my physical growth," Fernandes said of his time in Italy. "I was moving from one country to another.

"I didn't fully establish myself because the role of the attacking midfielder isn't easy in [Italian] football."

Fernandes cited the example of Juve attacker Paulo Dybala, who has often struggled for consistency, before explaining the differences between Italian and English football.

"The story of Dybala seems enlightening to me," he said. "Everyone expects something special from him, but we are always strict towards him.

"Udinese was, also for the years spent with the Friuli, the most important stage, but the change of coach didn't help me.

"It was too bad, because I had found a real teacher in Francesco Guidolin. If I had spent more time with him, it might have been different.

"Anyway, I can only thank Italy for what it has given me. I was happy, I lived an experience of growth, I measured myself with a country where the football is of the highest level."

He added: "There's a lot of intensity in the Premier League. The pace is high.

26 - Only @B_Fernandes8 is the midfielder to have been involved in more goals (26) than Marcos Llorente in the Top 5 European Leagues this season (17, nine goals + eight assists, level with Henrik Mkhitaryan). Role@atletienglish #AtletiAthletic pic.twitter.com/hssMkuzAFO

"The smaller sides have quality and they make you suffer. In Italy, the tactics are like a university of sport."

Milan have not competed in the Champions League since 2013-14, while United have only made it to the quarter-finals of the competition once since the same season.

However, both teams are second in their domestic leagues and are among the favourites to go all the way in the Europa League.

"In some respects, [United] and Milan are the same," he said. "Two clubs with a prestigious past, with 10 Champions League trophies in the cabinet, both have gone through a phase of transition, but are returning to the top.

"At the beginning of the season, no one thought that Milan could fight for the Scudetto. We are in March and they are second.

"They play well, have interesting young players and the added value of [Zlatan] Ibrahimovic's strength."

Thursday's game will mark the 11th time Milan and United have met in European competition, with all 10 previous encounters coming in the European Cup or Champions League.

United have been eliminated from four of their five knockout ties with Milan, with no side knocking out the Red Devils more often in European competition – Real Madrid having also managed it four times.