Jonny Bairstow Says, 'Want To Score Most Hundreds For England'

Bairstow has only Joe Root (16), skipper Eoin Morgan (13) and Marcus Trescothick (12) ahead of him in the list of most hundreds for England. 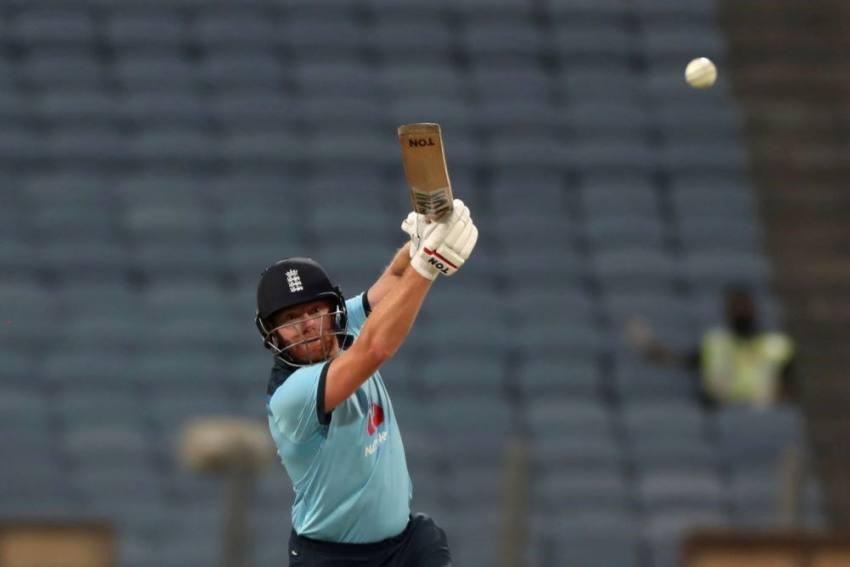 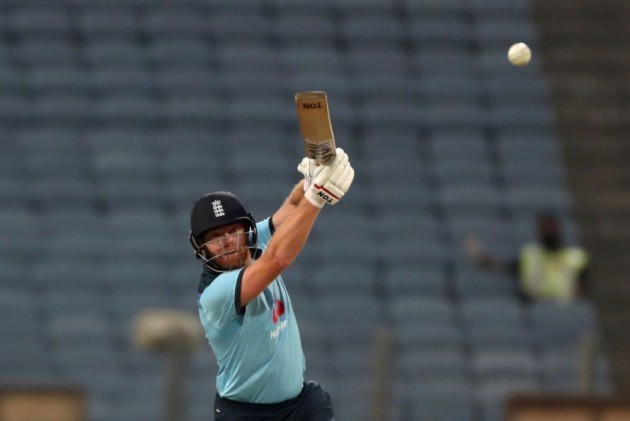 England opener Jonny Bairstow, who smashed a match-winning 124 in the second ODI, on Friday said he aims to score the most number of hundreds for his country.

In sensational form, Bairstow followed up his 94 in the first ODI to hit his 11th century and he has only Joe Root (16), skipper Eoin Morgan (13) and Marcus Trescothick (12) ahead of him in the list of most hundreds for England.

"Naturally, I would like to have most ODI hundreds for England. Yes I'm happy with those figures, but those figures mean nothing if you don't win. I'm really enjoying my game," Bairstow said after guiding England to their highest successful chase against India.

In pursuit of 318 in the first ODI, Bairstow had given an equally spectacular start but a middle-order collapse meant that they lost the match by 66 runs.

"A couple of days ago, we were way ahead of the game, but that's something we spoke about and identified. It is something that we're really pleased with."

Bairstow further credited their batting depth to play with freedom at the top.

"If you couple that with the powerhitters in Moeen Ali, Curran brothers, the list can go on. So yeah, definitely does give you a lot of confidence knowing that the batting lineup is strong," he said.