Neeraj Chopra, who won a gold in the Commonwealth Games as well as Asian Games last year, was successfully operated by celebrated orthopedic surgeon Dr. Dinshaw Pardiwala at the Kokilaben Dhirubhai Ambani Hospital in Mumbai 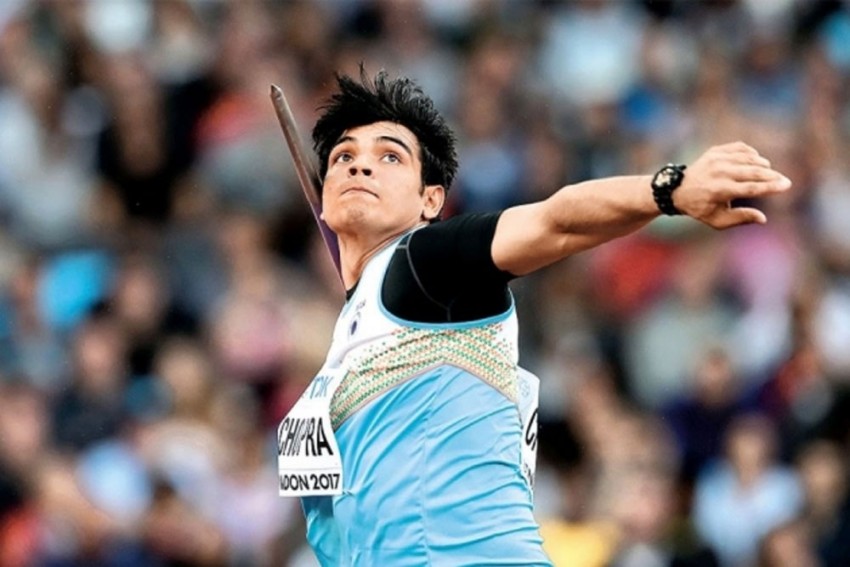 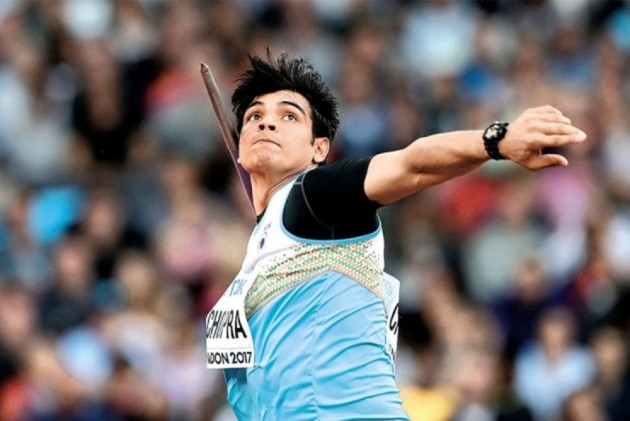 Star Indian javelin thrower Neeraj Chopra has undergone elbow surgery on Thursday, raising doubts over his participation in the World Championships to be held in Doha.

It has been learnt that the recovery is likely to take three to four months, putting his participation at the prestigious Worlds (September-October) in serious doubt.

It is also certain that the Haryana athlete will miss a major part of the international season, including the prestigious Diamond League series.

Chopra, who won a gold in the Commonwealth Games as well as Asian Games last year, was successfully operated by celebrated orthopaedic surgeon Dr Dinshaw Pardiwala at the Kokilaben Dhirubhai Ambani Hospital in Mumbai.

The arthroscopic surgery on his throwing right hand was done to remove bone fragments from his elbow joint and lasted around two hours.

"Undergone elbow surgery in Mumbai by Dr. Dinshaw Pardiwala. Will require some months of rehabilitation before i can start back with throwing. Hoping to return stronger. Every setback is a setup for a comeback. God wants to bring you out better than you were before," Neeraj said on his twitter handle on Friday with a picture of himself inside the hospital room.

The 21-year-old national record holder (88.06m) and one of the world-class track and field athletes India currently has, developed pain in his elbow while practising at the NIS Patiala in April.

Before that, he had a training stint of more than two months at Potchefstroom in South Africa.

Experts, coaches and officials have been saying that Neeraj's low-arm throwing position could put stress on his elbow. His current coach Uwe Honn wants to change it.

Chopra, who missed the recent Asian Championships in Doha due to this injury, is likely to be discharged from the hospital Friday itself or on Saturday.

"Neeraj will remain with his hand in a sling for seven to 10 days. After that, his recovery and then rehabilitation will begin. According to doctors who operated him, it will take at least three months for him to return to a position which will allow him start throwing again," a source close to Chopra told PTI.

"The few bone fragments on his elbow were locking his joints and that was why he was feeling the pain. These fragments were successfully removed through arthroscopic surgery on Thursday evening," the source added.

The Athletics Federation of India (AFI) and JSW Sports, which manages Chopra, wanted him to undergo the surgery outside India, but the javelin thrower himself decided to get operated in Mumbai as he thought it would be convenient for him to come for follow up.

There was another problem relating to elbow ligament tear/stress which led to some confusion earlier.

A Belgian surgeon, to whom Chopra's MRI scans were sent, opined that the athlete has a ligament tear and a separate surgery would be needed to heal it.

But Pardiwala and some other renowned surgeons felt that it was just ligament stress which can be treated through physiotherapy and rehabilitation.

"Neeraj went through consultations with doctors in India and his scans were sent to multiple international experts as well, who all suggested that the elbow arthroscopy was the best alternative. After considering all options and feedback, Neeraj decided to stay in India and undergo the procedure under Dr Pardiwala," Manisha Malhotra, Head of Sports Excellence at JSW Sports, said.

Chopra shot to fame by winning the javelin gold at the 2016 IAAF World U-20 Championships in Bydgoszcz, Poland.

From there it was no looking back for the athlete from Panipat, as he went on to win gold medals at the 2016 South Asian Games, the 2017 Asian Championships in Bhubaneswar, and last year's Commonwealth and Asian Games.

IPL 2019 Qualification Scenarios: How Four Teams Are Fighting For One Playoff Spot And Who Will Top The Table?