Subrata Paul played six matches for Hyderabad FC with two clean sheets before being loaned out. This will be his second stint with SC East Bengal 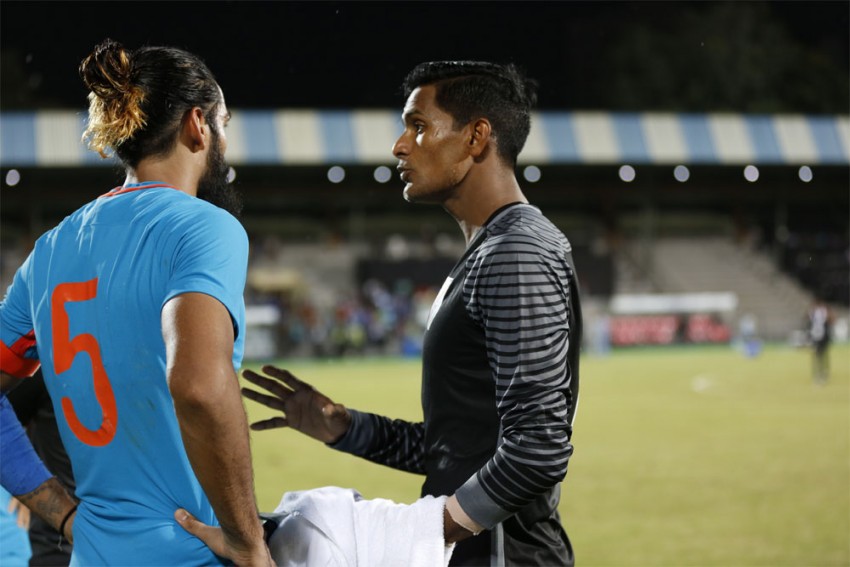 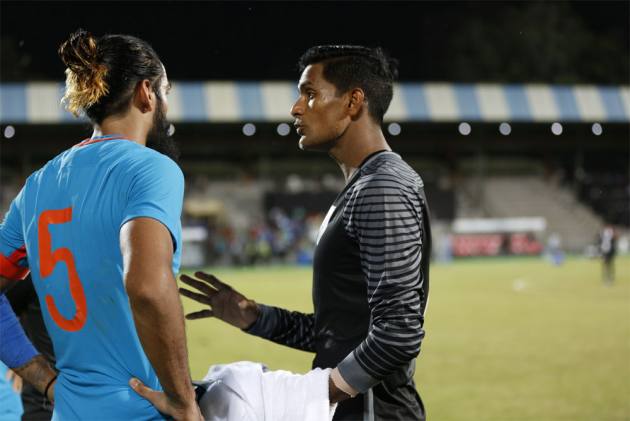 Indian Super League side SC East Bengal on Tuesday signed Subrata Paul for the remainder of the season, taking the star goalkeeper on loan from Hyderabad FC. (More Football News)

Paul, 34, played six matches for Hyderabad with two clean sheets before being loaned out.

This will be Paul's second stint with SCEB after the 2008-09 season in which he bagged the Federation Cup.

"I can't explain how happy and overwhelmed I am to be back at SC East Bengal. I know the weight and meaning of the red and gold colours and I consider
blessed to be a part of SC East Bengal. I cannot wait to get on the pitch and let them shine," said Paul in a media release.

SCEB coach Robbie Fowler was delighted to get the services of the veteran custodian.

"Subrata is vastly experienced and has been doing an amazing job between the sticks for a long time now. His signing bolsters our goalkeeping options.

Subrata's wealth of experience will also help the other keepers around," SCEB head coach and Liverpool legend Fowler said.

SCEB goalkeeping coach Bobby Mimms added: "We all know his experience and the quality that he has got. I have worked with him before at Jamshedpur FC and I know what he can bring to the squad. So hopefully he is ready to compete with Debjit (Majumder) for the first team place."

Nicknamed the 'Spiderman' for his heart-stopping saves during India's AFC Asian Cup campaign in Qatar in 2011, Paul has donned the India colours 67 times and is one of the few Indian players with European pedigree, having plied his trade for Danish club Vestsjaelland.

It was for his exploits against South Korea in the Asian Cup that Paul was nicknamed 'Spiderman' by the international media.

Paul has kept as many as 28 clean sheets in his ISL career with 91 appearances with clubs like Mumbai City FC, NorthEast United, Jamshedpur FC, and Hyderabad FC.

An Arjuna award recipient, Paul has been part of India's title-winning sides that won the 2008 AFC Challenge Cup, 2015 SAFF Championships besides Nehru Cup triumphs in 2009 and 2012.