ISL Live Streaming, SC East Bengal Vs Mumbai City FC: When And Where To Watch Match 67 Of Indian Super League 2020-21 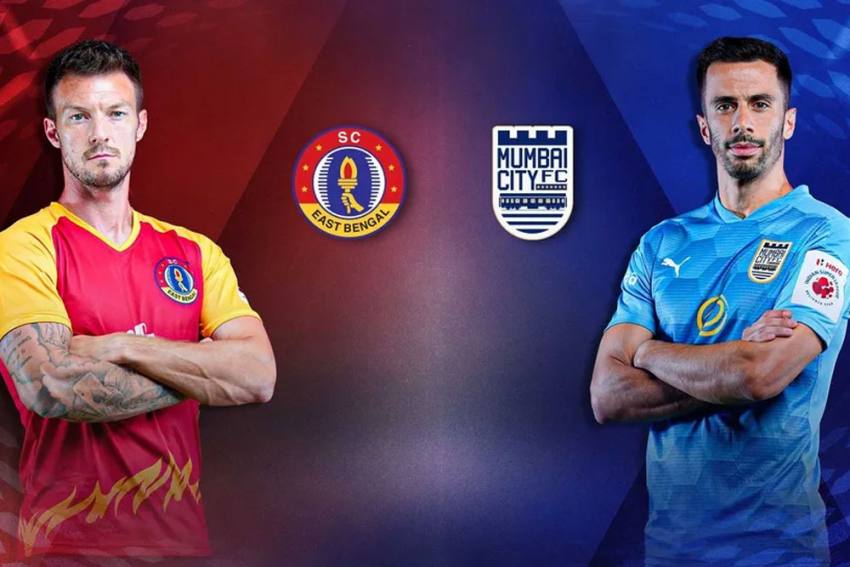 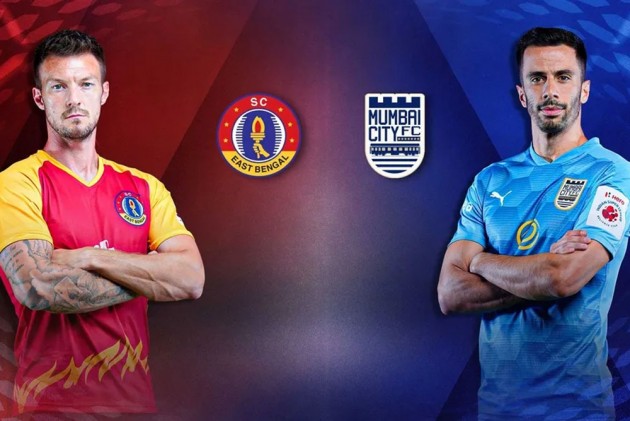 SC East Bengal boss Robbie Fowler will have little difficulty in getting across to his players on what's at stake for them on Friday. Win, and they will be just another win away from a playoff spot, a comeback that looked improbable in the early stages of the season. However, that's easier said than done, considering they face league leaders Mumbai City FC at the Tilak Maidan Stadium in the Indian Super League. (More Football News)

SCEB have turned around their fortunes in remarkable fashion and are currently on a 7-game unbeaten run. However, MCFC will present a much tougher challenge than the ones they encountered in the last match. "Mumbai are a good side and they have been doing really well," said SCEB assistant coach Renedy Singh. "But I feel we have to consider our own style, how we've played in the last seven matches. I think the boys have worked really hard. It is a process that we have to continue. We will work on our own side while giving respect to them."

While the arrival of Bright Enobakhare has given them a trump card in attack, SCEB do have defensive issues. No team has conceded as many goals as them in the second half (13) and only one has conceded more in the last fifteen minutes of the match (5). Fowler will however be buoyed by the form that his keeper Debjit Majumder has been displaying.

In Mumbai, they face a team well-equipped to take advantage of these flaws. If SCEB is prone to conceding in the second half, Sergio Lobera's side specializes in scoring in the first. No team has netted more in the first half than the ten that Mumbai have managed. They are also now unbeaten in ten games. Three more and Mumbai will set a league record for the longest unbeaten streak in Hero ISL history, overtaking FC Goa's 12-game run. But Lobera is not thinking about that.

"The most important thing is to win a trophy," said Lobera. "Obviously, it is a consequence to do a lot of things well. If during the way, we have very good numbers, lots of goals, lots of clean sheets and possession of the ball, you have more possibility of winning the trophy. But if I need to refuse these records in order to win a trophy, then I will prefer to win a trophy because that is the best record of all."

Lobera is not underestimating the challenge he faces on Friday. "I think it would be a big mistake if we played tomorrow's game keeping in mind the past match against them," he said. "They are a completely different team and they have improved a lot in performance levels.

Head-to-head: This will be their third meeting. In their first ISL meeting, Mumbai ran away with a 3-0 win. But the Kolkata giants won their first-ever meeting, a Super Cup clash, 2-1 in 2018.

All you need to know about the SC East Bengal Vs Mumbai City FC match: